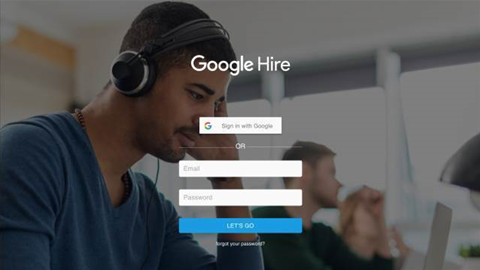 LinkedIn and Seek dominate the Australian job search market, but is that about to change?

Although the Google Hire website is already, you can’t sign on yet – but we do know a few things about the forthcoming service. According to Axios, the new site will work much like a normal job site; allowing companies to post job listings so that people can search for their next job.

However, the service also appears to come with the bonus of working within the Google ecosystem, something that most companies, or individuals are already a part of. That should make the process of applying for jobs more easy and familiar, and that can only be a good thing.

However, when this story first broke, several sites suggested that Google Hire may allow employers to see your search history. But that’s not the case, according to a Google statement sent to Engadget.

“Google Hire is a product under development that will help G Suite customers manage their hiring process more effectively,” the statement said. “The product will allow employers to collect candidate applications online. Only information that a candidate voluntarily provides would be passed to a prospective employer as part of their online application. Private information will not be shared.”

When it comes to jobs sites, Google is relatively late to the party, so things might be tough for Google Hire. And although Google is a huge company, that should be able to compete, it’s failed in markets it’s entered late, with the Google+ social network being a prime example.

To stand a chance, Google will need to do something more intuitive and interesting than the competition. Admittedly, that’s a fairly low bar with LinkedIn, which is pretty unintuitive to use. But as Google+ reminds us, Google Hire will need to be more than just a new thing tacked on to your existing Gmail account.

Earlier this year, Facebook’s job-searching application became available to business pages in the US and Canada – although knowing Facebook’s omnipresent ways, it won’t be long before the feature migrates to Australia.

It’s mostly aimed at lower-skilled and casual workers – and those not actively seeking a job, but open to a change. 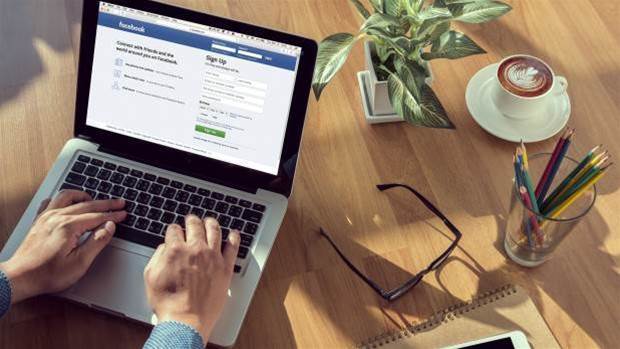 In keeping with Facebook’s whole business model, the setup is simple, informal and (supposedly) transparent; Business Pages can post job vacancies in the News Feed, which will in turn be housed in a brand spanking new Jobs tab on their Page. And here comes the streamlined part: users hit an ‘Apply Now’ button and apply via Facebook Messenger. Facebook provides the prospective employer with the name and profile picture of the applicant, lending the whole thing a laid-back, sociable ethos.

The enterprise could earn Facebook even more revenue by offering employers the option to turn posts into ads, which would permeate news feeds, featuring more prominently and reaching a wider group of prospective employees. It’s unlikely that many businesses will need to turn to this, what with the share-happy millennials dispersing career opportunities amongst friends who are job-hunting.

Facebook’s Vice President of Ads and Business Platform Andrew Bosworth spoke to TechCrunch, explaining that the new platform was developed in response to demand from small businesses that were having trouble hiring, particularly on a part-time or hourly basis, and individuals currently employed but open to a better, higher-paying job.

All very sensible, but the primary problem persists: people don’t want employers checking out their social media profiles. Bosworth, however, suggests that the project has been met with “overwhelming enthusiasm”, accrediting this to the laid-back attitude of their demographic. These aren’t bullish young lawyers battling it out for a tier-one law firm contract, they’re “casual job seekers… they’re just looking for every opportunity they can get”.

And while LinkedIn’s trusty user base of nearly 500 million may login on a daily basis, Facebook’s gargantuan 1.86 billion users are more habitual, with many devotees logging in hourly or more. It’s an enterprising move into a vastly untapped marked, potentially democratising and streamlining the onerous world of online job seeking.