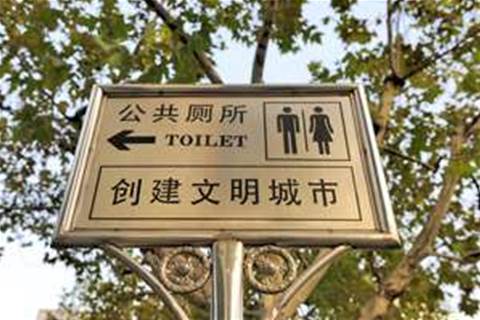 Among the options will be translation into English, Spanish, Italian, French, German and Japanese.

The company hopes that the new feature will allow users to share documents with those who speak different languages, and collaborate on projects across more than one language. The ability to work collaboratively on a single document has long been a selling point for the Google Apps suite.

Google has been integrating its translation tools into other online services, including the Gmail webmail platform.

However, while many online translation services are able to adequately interpret basic phrases and short quotes, the services have yet to prove accurate enough to convey larger documents or more complex sections.

Google admitted that its own translation service, launched in 2007, still needs improvement but that it is continuously working to improve its accuracy.

I have read and accept the privacy policy and terms and conditions and by submitting my email address I agree to receive the Business IT newsletter and receive special offers on behalf of Business IT, nextmedia and its valued partners. We will not share your details with third parties.
Copyright ©v3.co.uk
Tags:
docs google language services translation
By Shaun Nichols
Aug 31 2009
7:54AM