Good news if you're an Australian setting up an online shop 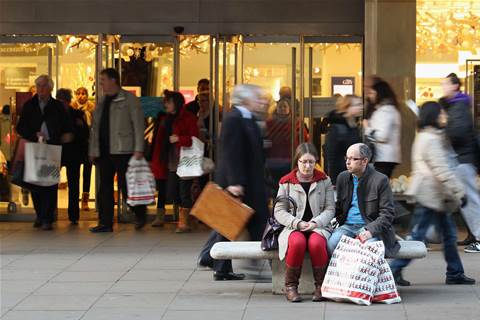 Australians are embracing internet shopping in droves, but the latest figures reveal we still prefer to shop local rather than spend our money overseas.

There is good news if you are worried that shoppers are flocking to offshore providers instead of spending their money at your Australian site. Australians spent $13.5 billion online in the 12 months ending April 2013 but, despite the clout of foreign retail giants such as Amazon, the lion's share of that money went to home grown online retailers.

Domestic and international online sales have grown at 23% and 24% respectively over the last 12 months, while in comparison bricks and mortar retailers only experienced 2.4% growth. Online retail now accounts for 6% of all Australian retail spending.

What is particularly interesting is that the vast majority of Australian online shoppers come from the major cities on the eastern seaboard, even though these people have easier access to a wider range of brick and mortar retailers than Australians living in regional areas. As the National Broadband Network delivers faster and more reliable internet access across the country, Australian online retailers may increase their efforts to win over shoppers who live beyond the major cities.