Good news from Microsoft: Office 2013 licences can be transferred after all 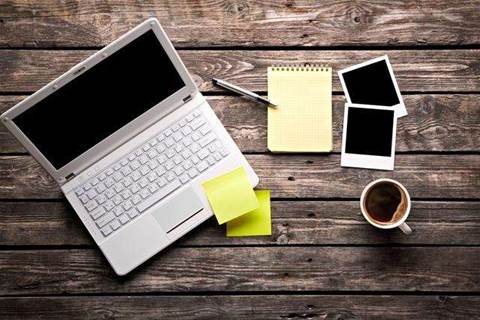 If you buy a new computer, it appears you won't have to pay for Microsoft Office all over again.

One of the snags with Office 2013 was that retail licences were originally restricted to one computer - not 'one computer at a time', but 'one computer ever'.
The only exemption was if the PC it was being used on failed under warranty.
Newsletter Signup

I have read and accept the privacy policy and terms and conditions and by submitting my email address I agree to receive the Business IT newsletter and receive special offers on behalf of Business IT, nextmedia and its valued partners. We will not share your details with third parties.
Now, "based on customer feedback", the licence terms have been altered to allow the transfer of Office between computers. So if you buy a new computer, it appears you won't have to pay for Office all over again.
The licence for Office Home and Student 2013, Office Home and Business 2013, Office Professional 2013 and the standalone Office 2013 applications has been changed to read:
"You may transfer the software to another computer that belongs to you, but not more than one time every 90 days (except due to hardware failure, in which case you may transfer sooner). If you transfer the software to another computer, that other computer becomes the 'licensed computer.' You may also transfer the software (together with the license) to a computer owned by someone else if a) you are the first licensed user of the software and b) the new user agrees to the terms of this agreement before the transfer. Any time you transfer the software to a new computer, you must remove the software from the prior computer and you may not retain any copies."
That's still a bit more restrictive than traditional licences that can be moved between computers as needed and that transfer in their entirety on resale (allowing the second user to sell the licence to someone else, and so on), but it is definitely an improvement.
Whether small businesses should buy Office 2013 or subscribe to Office 365 is a separate question. But if Office 2013 is right for you then it's good to know you won't have to purchase a second licence if your out-of-warranty computer is replaced out of necessity or just the desire for a new model.
Copyright © BIT (Business IT). All rights reserved.
Tags:
1 2013 license microsdoft office office 2013 pc software
By Daniel James
Mar 7 2013
11:47AM