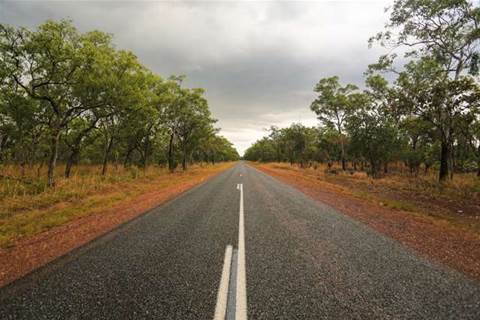 3G services and fixed broadband will be rolled out to over 8,000 people living and working in Northern Territory’s remote communities

The rollout follows a $2.8 million dollar agreement between the state government and Telstra.

According to the Northern Territory government, the communities to receive phone services are:

The communities to receive fixed broadband are:

The government claims that infrastructure works at Ampilatwatja and Arparra will begin “almost immediately” with work on the other sites being scheduled between May and September.