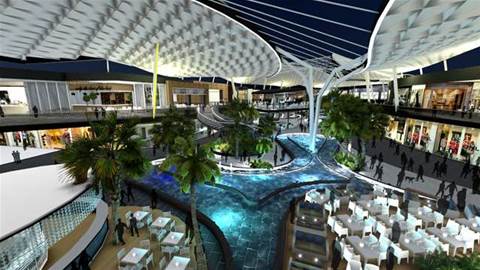 Shoppers will get a luxury upgrade "like no other shopping centre in Australia” at Pacific Fair on the Gold Coast.

Sydney has its seven-story Westfield, home of edible designer fashion, and now the Gold Coast has a new luxury shopping destination being planned.

Pacific Fair will be turned into a multi-million dollar luxury shopping destination with an "indoor/outdoor leisure and entertainment precinct" and plans for at least 400 speciality stores (an artist's image of what the new centre might look like is at the top of this article).

And those behind the redevelopment certainly aren't pulling any punches.

“The centre will have that wow factor, and you’ll get a real sense of luxury like no other shopping centre in Australia.”

The centre will include (information from AMP Capital):

The project is scheduled to be completed by 2016, ahead of the Commonwealth Games being held one the Gold Coast.

Sydney's Macquarie Centre to get upgrade 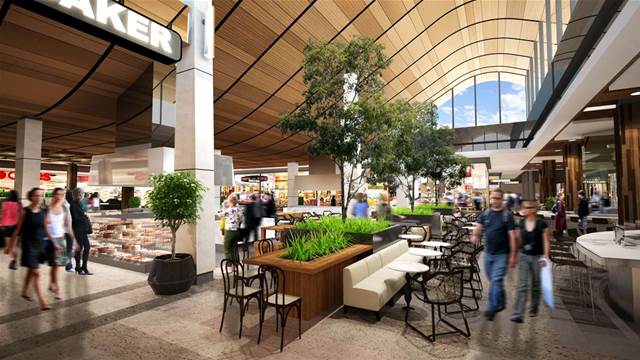 Meanwhile, Sydney's Macquarie Centre is also getting an overhaul, with $390 million being spent to turn the facility into the second largest shopping centre in Sydney.

According to this article by the Northern District Times, Macquarie will get: