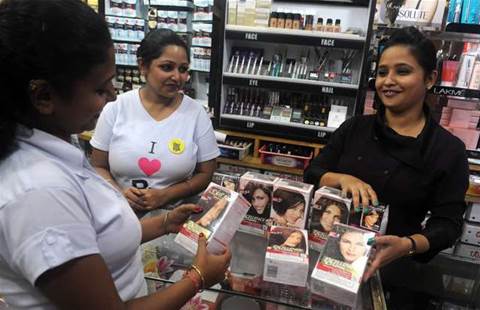 Australian small businesses might be grappling with the threat from online shopping, but over in India there’s a different crisis playing out.

A nationwide strike is reportedly on the cards this week, after the government announced sweeping reforms, including a fuel price increase and a decision to allow foreign companies of the likes of Walmart to invest 51% in Indian supermarkets.

The BBC is reporting that while Walmart already operates in India, the decision will allow the company to “sell directly to Indian consumers.” We recommend you read the BBC story in full here.

Critics of the decision say it will impact negatively on small business people.