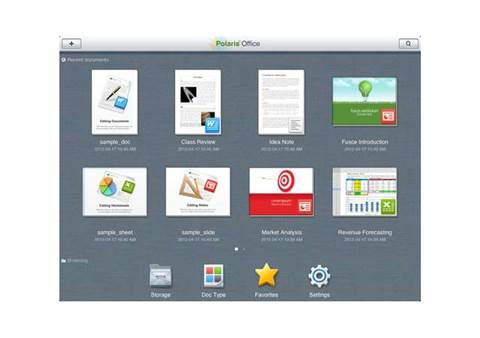 Want to work with Microsoft Office docs on your iPad or iPhone? It appears you can grab a copy of Polaris Office for half price at the moment.

If you've been thinking about trying Polaris Office on your iPhone or iPad, now might be the time.
There are a number of apps around that promise to let you work with Microsoft Office documents on your smartphone or tablet, and they all seem to have their fans. One such app is Polaris Office, which has been bundled by various well-known makers of Android devices (eg with the Samsung Galaxy S III and the Asus Eee Pad Transformer).
Newsletter Signup

I have read and accept the privacy policy and terms and conditions and by submitting my email address I agree to receive the Business IT newsletter and receive special offers on behalf of Business IT, nextmedia and its valued partners. We will not share your details with third parties.
Polaris Office also comes in an iOS version, which is available from the App Store for a limited but unspecified time at $10.49 - half the regular price. Developer Infraware is calling this an "iPhone 5 launch discount."
The latest version of Polaris Office for iOS includes support for the arrow keys on the Bluetooth keyboard, which is a sensible move as we've noticed increasing numbers of iPads being used with keyboards.
One omission is that while cloud storage is supported in the form of Google Drive, Dropbox and Box.net, iCloud apparently doesn't get a look in. But since you can't save an Office document to iCloud - and you probably never will unless Apple changes its 'iCloud is only for Mac App Store offerings' stance as it seems even less likely that Microsoft will sell Office through the Mac App Store - that's not a big deal. 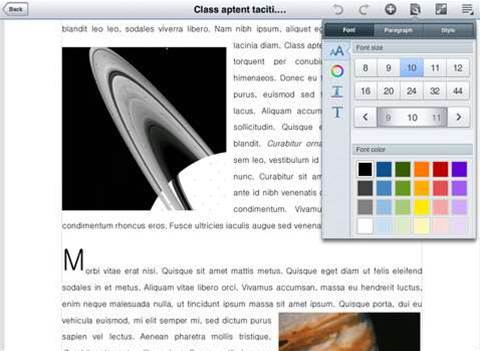 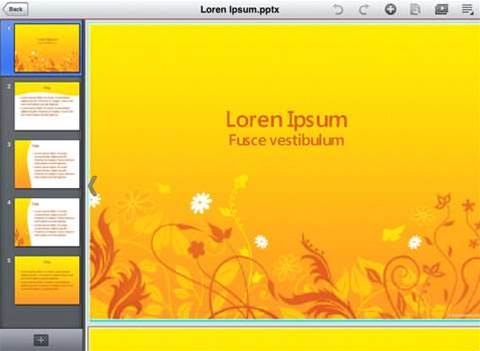 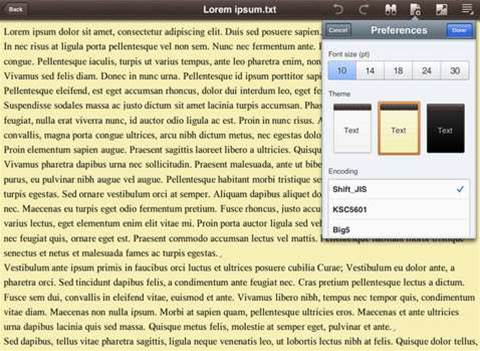