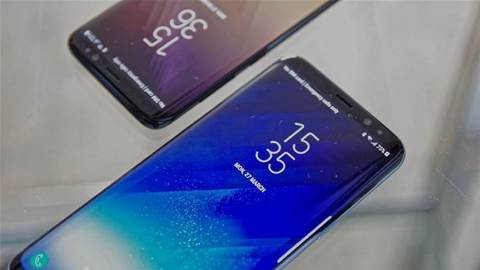 The Samsung Galaxy S8 Plus is much the same as the Galaxy S8 reviewed on the previous page; it has the same features, same internals, camera, storage options, and screen aspect ratio and resolution. 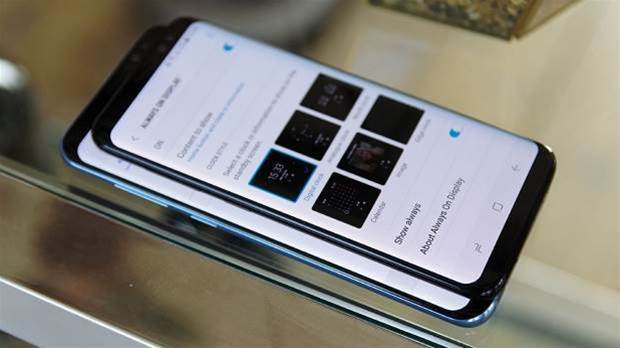 What makes it different is the sheer size of the thing. The screen measures 6.2in across the diagonal, which would make a regular phone practically unusable. The last super-sized phone we used for any length of time was the Huawei Mate 8, and that was stretching the boundaries at 6in.

However, as we've explained in our hands-on review of the Samsung Galaxy S8, you can't compare the S8+ to other phones on screen size alone. As Samsung has adopted a taller and narrower profile screen than most of its rivals, the Galaxy S8+ actually feels quite comfortable to hold in one hand. That's mainly because the 18.5:9 aspect ratio allows Samsung to add extra screen real estate without expanding the physical width of the phone too much. 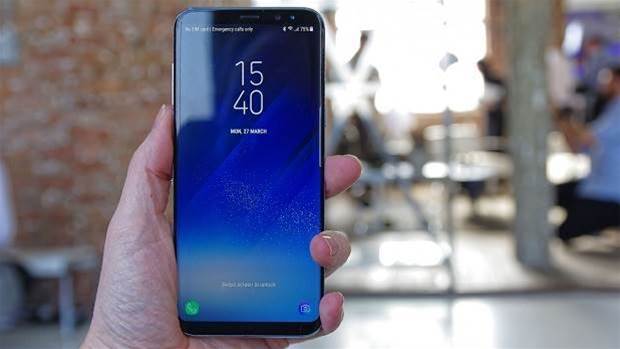 In fact, the Samsung Galaxy S8+ is a mere 73.4mm wide, which is only 0.8mm broader than last year's S7 Edge. It is noticeably taller at 159.5mm, but thanks to incredibly narrow top and bottom screen bezels, it isn't as unwieldy as it could have been.

Nonetheless, although the S8+ is reasonably practical to wield one-handed, it isn't a particularly pocketable phone. As you can see from the photo below, it's a little taller than the Google Pixel XL (by nearly half a centimetre) and it's pretty hefty at 173g – so those who like to keep their phone in their pocket will need to make sure those pockets are up to the task.

Aside from the size of the phone itself and the screen, the only difference between the two phones is that the battery inside the Galaxy S8+ is bigger by 500mAh, at 3,500mAh.

It's available in silver, blue and black, and looks just as swanky as the regular S8, but it also means the fingerprint reader is also in the same slightly weird place: off-centre, beside the rear camera.

We won’t go into too much depth here about the Samsung Galaxy S8's key features, because we've already covered that ground in some depth in our review of the Galaxy S8.

Suffice to say, though, that this is not a huge upgrade. There's a faster processor here – the 10nm Samsung Exynos 8895 or Qualcomm Snapdragon 835, depending on which territory you live in – 4GB of RAM, 64GB of storage and a microSD slot.

The 6.2in, 18.5:1-aspect AMOLED display is mobile HDR-compatible, just like the LG G6, and there's also IP68 dust and water resistance so you can submerge the phone temporarily in up to 1.5 metres of water without catastrophic consequences. 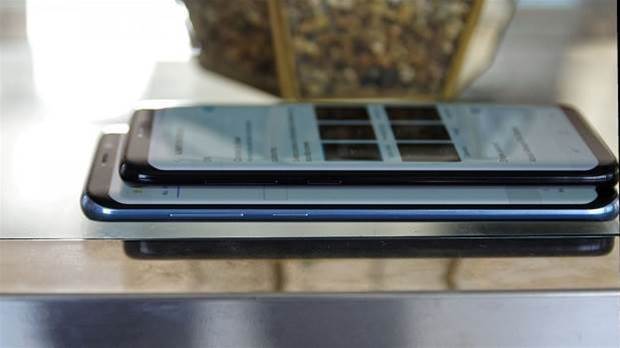 The rear camera hasn't seen much of an upgrade, remaining at 12 megapixels, but it does now take three frames every time you shoot, combining them together in a bid to create sharper images. The front camera is better than the S7 Edge's, though, at 8 megapixels and with an aperture of f/1.7.

Samsung's Apple Siri rival, called Bixby, looks impressive, but won't be arriving on the Samsung Galaxy S8+ until later in the year, after Korea and the US get it.

You will also be able to run DeX from the phone – a desktop, Android-based operating environment similar to Microsoft Continuum – but there's currently no word on the pricing of the DeX dock you need to do this.

In essence, the Samsung Galaxy S8+ is the same phone as the S8, just with a bigger screen, a bigger battery and a larger, more unwieldy profile.

Which is better? Again, we'll be able to give a more considered verdict after we've thoroughly tested and spent more time with the handset, but our initial impressions are that the 6.2in Samsung Galaxy S8+ is a step too far in terms of its size. 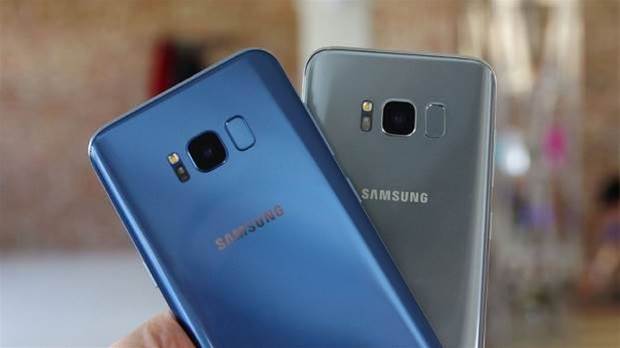 It's just too big, and although we’d be happy to carry around the regular Samsung Galaxy S8 in our pocket day to day, we think the height of the Galaxy S8+ height could soon outweigh the utility and wonder of that larger screen.

We've been here before with big phones, of course. Many of us thought the first 4.5in smartphones were ludicrously big at the time, so our opinions might change.

But, given the choice right now, we think the Samsung Galaxy S8 is plenty big enough for most people – and it’s $150 cheaper than the S8+.

This article includes first-look reviews of the Samsung Galaxy S8 and Galaxy S8+ that originally appeared at alphr.com.