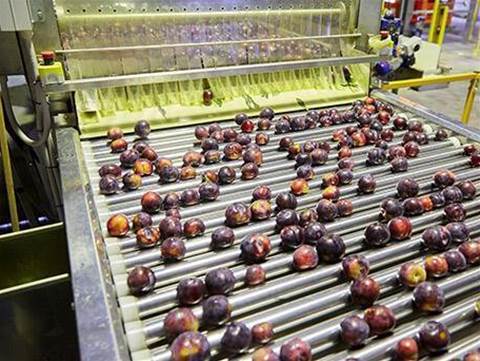 A well-known name in the fruit industry has saved hundreds of thousands of dollars by moving workloads from on-premises servers to Microsoft's cloud.

Montague is Australia's largest grower and producer of apples and stone fruit, but it is still a family-owned company. You probably know its brands, which include Jazz, Smitten, Envy Pink Lady and Royal Gala.

Of the 56,000 tonnes of fruit a year that it delivers to major supermarkets, about 15 percent is grown in the company's five orchards, with the rest coming from independent growers.

But the cost structure of these facilities was making it difficult to compete on price with other cold storage operators.

Chief information officer Michael Foreshew realised that an IT revamp could reduce cost and complexity as well as making it easier to interact with the company.

"With all five cold storage sites having a primary and secondary server, we were using 10 servers. They were all due to be replaced and it was going to cost us a huge amount to upgrade," he said.

"But there was also pressure to make a change because maintenance was costing up to $80,000 a year. The prediction was that continuing with our current approach we could go 10 days without being able to get back up and running."

If the systems did fail, Montague would lose control over inventory's age and would be unable to bill customers, resulting in possible reputational damage and lost revenue.

Replacing the servers would cost about $1.5 million, so Foreshew decided to move to the Microsoft Azure cloud. This avoided the upfront cost of new servers as well as the $80,000 per annum maintenance bill.

"Effectively we replaced our maintenance cost with Azure servers and completely avoided the need to purchase equipment," he said.

The cost savings helped Montague hold its cold-storage rates steady and increase business with existing customers. Its facilities are now about 97 percent full. 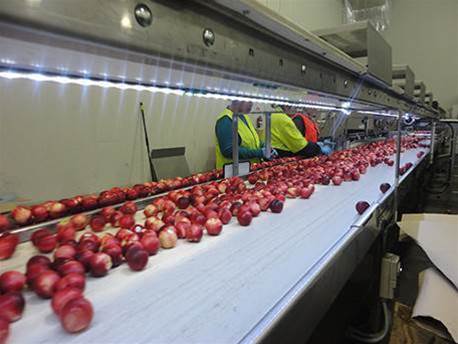 Getting systems up and running on Azure went without a hitch and Foreshew expects the rest of Montague's infrastructure will follow.

The use of SharePoint to create the Montague+ portal for the company's customers and suppliers has also proved a success.

"When I was in school and we were asked to do a project, we'd all go off and work individually before coming back with something quite homogeneous. Nowadays my kids are doing team-based projects," he says. "That's the way Montague wants to move. We see SharePoint and Montague+ as key to getting us there."

The Microsoft name "provides a level of comfort. You can't underestimate that," he said. "But the biggest impact is changing how our partners measure the value of third-party logistics. It used to be all about who was cheapest but the new system strengthens our position in the market as we provide genuinely better value."