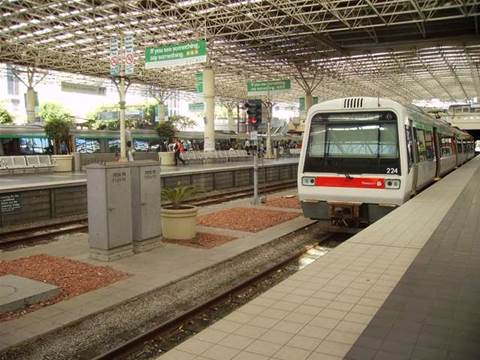 Free Wi-Fi is something Perth rail commuters could get if the ALP wins the WA state election.

According to WA Today, state ALP leader Mark McGowan has promised that free Wi-Fi will be offered on at least 10 trains.

The plan would also see any new trains fitted with Wi-Fi, and McGowan mentioned an "intention of improving or expanding it throughout the entire Metronet rail network." We recommend you read the WA today article in full here.
Around the country, free commuter Wi-Fi is available (on either a trial or ongoing basis) on Adelaide buses and trams, on Sydney ferries, certain Hobart buses, and on many newer Brisbane trains.
Newsletter Signup

I have read and accept the privacy policy and terms and conditions and by submitting my email address I agree to receive the Business IT newsletter and receive special offers on behalf of Business IT, nextmedia and its valued partners. We will not share your details with third parties.
The introduction of Wi-Fi on Melbourne trains has been delayed, though there has been a small-scale trial of Wi-Fi on trams. Free Wi-Fi is available at Flinders Street Station.
Copyright © BIT (Business IT). All rights reserved.
Tags:
free perth services train wa western australia wifi
By Daniel James
Jan 14 2013
1:51PM