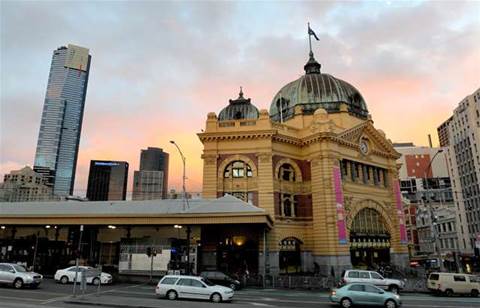 Metro Trains announced in February this year its intention to trial the free wi-fi service, but the start-up of the trial has come later than first expected.

The ad-supported internet service, which is provided by ISP Netbay Internet, is accessible "on the concourse and from every platform" at Flinders Street Station.

Metro Trains claimed that speeds were "10-15 times faster than the 3G network", though it did not specify which network it used as a benchmark.

The advertising platform that supports the free internet service is being provided by ASX-listed firm, GoConnect.

GoConnect said it was delivering text, graphics and video advertising over the platform.

Netbay won the right to provide free wi-fi services on Metro Trains platforms in the Melbourne city area under a deal announced in February.

The Victorian State Government had, at one time, also considered fitting free wi-fi services within trains themselves.

The rollout could still occur on new trains scheduled for delivery by 2018, The Age reported last year.