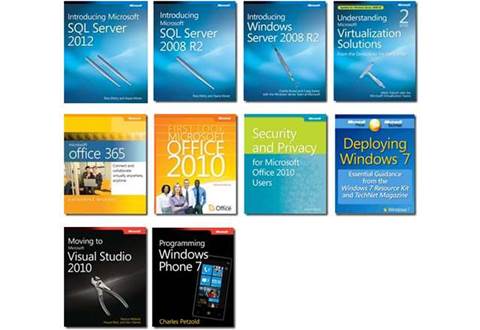 If you run a small business, there is a chance you have heard about the cloud and products like Microsoft Office 365. But what do they do?

Firstly, Office 365 is not a web version of Word and Excel. Well, there is a web version, but that’s not the point.

Office 365 is actually a way to get a server running your email, calendars and a central place for your business applications where everybody can access them – without paying for fiddling with an actual physical server (ie. the black box) that sits in the backroom of your office.

We’ve reviewed Office 365 here, and compared it with Google Apps, which does a similar thing. While we preferred Google Apps in some areas, overall we found Office 365 had a more professional feel, if at times more complicated than Google Apps. One important thing to note: Office 365 doesn’t expect that you do everything online.

If someone has recommended Office 365 to you and you’re trying to get your head around it, here’s another way to find out more. Microsoft has released a free eBook guide to Office 365. It’s from Microsoft, so expect it to be fairly glowing in its regard for the product, but still, you’ll come out with a better idea of each of the major features.

Technical stuff, but if you have a business with more than 20 PCs, or have a trusted IT friend or third party, perhaps pass this along.