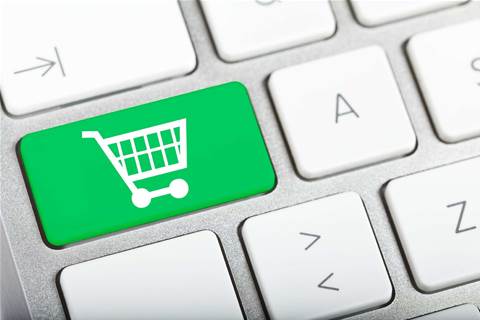 Online purchases soared 21.5 percent to $9.3 billion during the first half of 2015. That's great news for almost every small business.

Much of that growth occurred in June, and that's being attributed to the usual end of financial year spending being boosted by the changes to depreciation rules for small businesses and to fringe benefits tax.

The figures come from eWAY, which processes a quarter of all online payments in Australia.

Office equipment was a significant contributor, with a year-on-year increase of 57.7 percent for the six months to June 2015.

"The spike seems to be related to the new Federal Budget, allowing small businesses to claim instant tax deductions of up to $20,000, which also removed fringe benefits taxes on electronic company equipment," said eWAY founder and CEO Matt Bullock.

"We saw an exponential growth in office supplies online sales during the first six months of the year, with sales climbing up especially in June."

eWAY also noted a 35.5 percent increase in sales to overseas customers for the first half of 2015 as a result of the weakening dollar.

"There is a clear window of opportunity for small businesses to open up their offering to global markets, if they haven't already. The increasingly sophisticated and cheap postage services make this more feasible than ever," said Bullock.

Although the overall growth of 21.5 percent seems impressive, it is substantially slower than the 35 percent seen in previous periods.