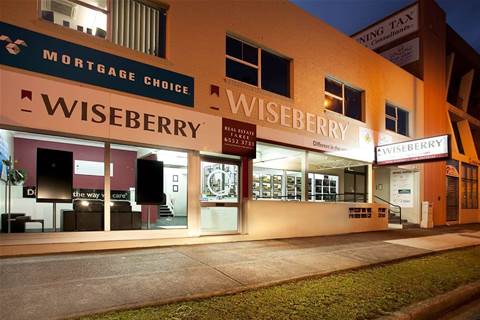 The NBN Co has announced plans for fixed wireless broadband on the North and Mid North Coast of NSW.

NBN Co’s fixed wireless network targets communities with low population densities where it is impractical or uneconomical to roll out fibre optic cable. The fixed wireless service is delivered by radio communications via antenna technology.

According to NBN Co, the fixed-wireless network will deliver broadband to homes and businesses in the above regions at up to eight times the speed of conventional ADSL. The fixed wireless network is expected to provide wholesale access speeds of up to 12Mbps, with plans for higher speeds to become available in the future.

“This announcement is tremendous news for [rural and regional] communities, many of which have little or no access to high-speed broadband," said NBN Co General Manger of External Relations Trent Williams in a statement. “...Unlike a mobile wireless service where speeds can be affected by the number of people moving into and out of the area, NBN Co’s fixed wireless network is engineered to deliver services to a fixed number of premises within a coverage area."

NBN Co has claims that end users will notice a "big improvement" in the reliability of their connection alongside any speed gains. Some of the other benefits NBN is touting include telehealth consultations, video conferencing, interactive lessons and live collaboration with teachers and students around the world.

The NBN Co aims to conenct 93% of Australian premises to the NBN via fibre, with the remaining seven per cent receiving fixed wireless or satellite.

The NBN's fixed wireless broadband equipment will be provided and installed free of charge for a standard installation and is expected to cover around 15,000 premises in total. . For the complete list of towns, click here.