Fines for some Harvey Norman franchisees 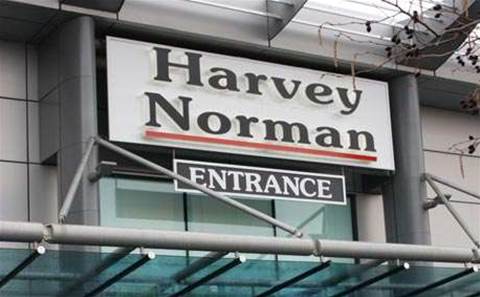 The Federal Court of Australia has dealt penalties over false or misleading representations about consumer guarantee rights.

Four Harvey Norman franchisees have been dealt penalties in the Federal Court of Australia totalling $86,000 over false or misleading representations about consumer guarantee rights.

The ACCC's allegations differ in each case. In one case, the watchdog alleged a franchisee made the misrepresentation that it had "no obligation to provide a remedy while the relevant product was still covered by the manufacturer’s warranty".

The ACCC alleged in another case a franchisee made the misrepresentation that it had "no obligation to provide consumers with a choice of remedy if the relevant product was supplied more than three months ago".

In a third case, the ACCC alleged a franchise misrepresented that "the consumer would have to pay a postage and handling fee before the relevant product could be returned from the manufacturer".

The misrepresentations were made orally by sales representatives or store managers, according to a statement published by the ACCC.

The court ordered the Oxteha and Gordon franchisees to show corrective notices and initiate a consumer law compliance program.

The Mandurvit and Avitalb stores are no longer trading, according to the ACCC.

This latest round of fines follows $116,000 in penalties that four other Harvey Norman franchisees were ordered to pay by the Federal Court in December 2013. Those stores were the Launceston Superstore and Moonah Superstore in Tasmania, the HP Superstore in Hoppers Crossing in Victoria and Salecomp in Sale in Victoria.

In one case, a franchisee had allegedly made the representation that it had "no obligation to provide remedies for damaged goods unless notified within a short specified period, such as 14 days".

A decision about another franchise, Bunavit in Bundall Queensland, is expected from the Federal Court later this year according to the ACCC.

The ACCC started legal action against the stores in late 2012.