Faking online reviews can be costly 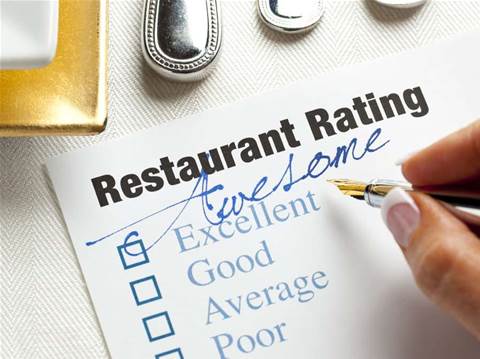 Removals company Citymove has paid more than $30,000 in penalties after the ACCC issued infringement notices over fabricated online testimonials.

The ACCC alleged that Citymove used fabricated identities to post two testimonials on Google+ and one on YouTube.

Such activities are regarded as false or misleading representations.

Back in 2011, Citymove paid a $6,600 penalty and provided an enforceable undertaking to the ACCC after allegedly publishing false testimonials.

And in a 2014 case, the Federal Court imposed penalties totalling $125,000 on companies trading as Euro Solar and Australian Solar Panel, in part for publishing fake testimonials on YouTube. That was the first time the ACCC took a fake testimonial case to court.

The companies had also falsely represented that the solar panels they supplied were made in Australia.

"Fake testimonials can mislead consumers and disadvantage competing businesses. Falsely generated ratings may lead a consumer to purchase a business's product or service under a mistaken belief about the popularity and perceived quality of the business, in preference to other businesses."

The ACCC can issue infringement notices if it has reasonable grounds to believe certain consumer protection laws have been contravened, but the person or company can pay the penalty specified in such a notice without admitting they have broken the law.

While it may seem easy to try to boost your business's online reputation by posting false reviews or testimonials, it is unethical and illegal. If you're found out, the backlash will probably more than offset any short-term gains.

The ACCC's Advertising and Selling Guide includes advice on the proper use of social media including reviews and testimonials .

In early 2013 the ACCC said it was interested in receiving complaints about fake online reviews and later that year warned businesses that fake reviews could result in fines of up to $1.1 million  .