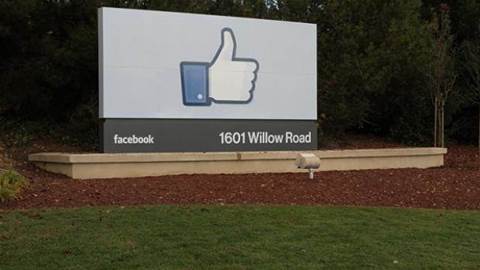 The tech giant has updated its Facebook and Instagram privacy policies to make it clear that developers and businesses cannot use the data obtained from it to provide tools that are used for surveillance.

"Over the past several months we have taken enforcement action against developers who created and marketed tools meant for surveillance, in violation of our existing policies; we want to be sure everyone understands the underlying policy and how to comply," said Rob Sherman, deputy chief privacy officer at Facebook.

"We're grateful for community leaders like the American Civil Liberties Union of California, Color of Change, and the Center for Media Justice, who worked with us for the past several months on this update and have helped bring public attention to this important issue while advocating for positive change."

Sherman added that its policies are an important way it can make sure its community is supported and its tie-ups with groups like the Center for Media Justice enables it to do this.

He referred to other ways Facebook is ensuring the social network's users are protected, including banning promotion of payday loans and stopping businesses using Facebook data to decide whether they would approve or deny someone a loan.

Facebook itself has come under fire for its role in helping politicians target certain types of users with Facebook data.