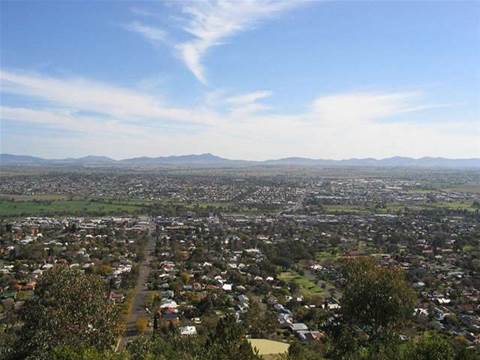 Here is a list of how many new flights and seats Qantas has announced today between Sydney and Tamworth, Armidale, Coffs Harbour and Dubbo.

The extra QantasLink services are during peak business travelling times and take effect from April 2013.

Here is a list of the extra services announced today: