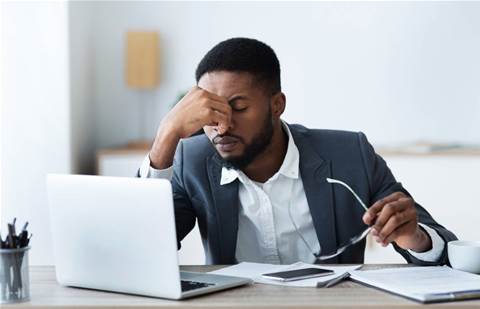 Internet service provider Exetel revealed that a severed fibre cable near Newcastle, NSW was the cause of the NBN outage earlier this week.

On Wednesday, 2 December, Exetel said on its status page that customers from “multiple suburbs” in New South Wales were hit by an unplanned outage.

Exetel announced the outage on its status page at 1pm Wednesday, first identifying the affected users as those connected to the Coffs Harbour 2 Connectivity Service Area (CSA).

The damaged cable was found several hours later at 5.30pm, near the Newcastle suburb of Mayfield. The estimated time of resolution was set at 9pm the same day.

As of 9am Thursday, 3 December, NBN Co told Exetel that the fibre splicing was underway. The last update came in at 10pm to reveal the repairs were completed and that all services were back online.

The outage started at 8.45am and was eventually fully restored about 1pm the same day. The cause of the outage was not revealed.