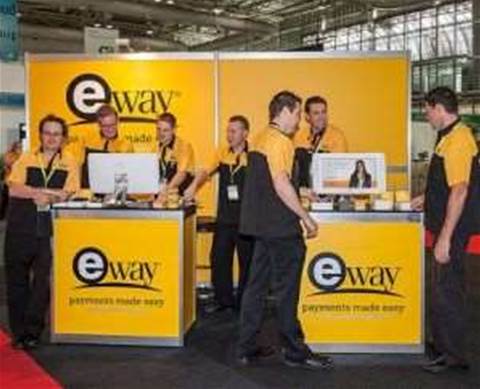 Payments provider eWay has introduced a flat 2.6 percent merchant fee, along with the option of accepting payments in multiple currencies.

eWay's new 2.6 percent merchant fee regardless of card and payment type http://www.eway.com.au/plans-pricing is intended to simplify things for online retailers.

Traditionally, merchant fees are higher for Amex and Diners than for MasterCard and Visa, higher for premium (eg, platinum) cards than standard ones, and higher for cards issued overseas.

Another advantage of eWay's Have A Go Plan is that there are no setup or other ongoing fees, according to a company statement.

eWay has also introduced a multi-currency option designed for retailers that want to charge overseas customers in their local currency. The way this works is that it keeps separate balances for each currency so you can then pay your suppliers in those currencies. That sounds useful if, for example, you're having something made in China at a price set in US dollars and then selling it to American customers, but not so beneficial if your business is based on locally-sourced products.