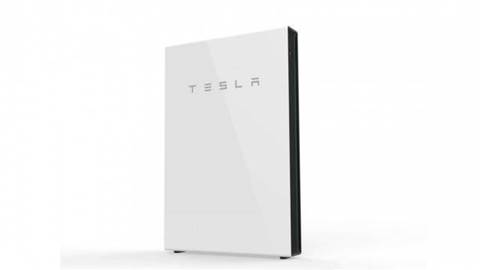 Tesla has launched the Powerwall 2 in Australia and the company's founder says it will fix the state’s power troubles.

Tesla’s Powerwall 2 home battery has just launched in Australia, and it looks like the company is pretty confident about its new sustainable storage solution. For the past few months, South Australia has suffered from blackouts and many people are blaming in renewable energy. And it’s on this backdrop that Lyndon Rive, Tesla’s vice-president for energy products, said the Powerwall 2 could fit the issue in less than 100 days.

Rive, a cousin of Elon Musk, and a co-founder SolarCity, claimed that it’d take 100-300 megawatt hours of battery storage to fix things, and that Tesla could easily cater for that demand – with the help of its new Gigafactory in Nevada.

But this week, Elon Musk, who we already know is extremely confident in his own products, has tweeted he’ll get it done 100 days – or offer a money back guarantee.  It may sound ridiculous, but Tesla has experience in this sort of thing. According to The Guardian, the company recently installed an “80MWh grid-scale battery farm in southern California within just 90 days.”

@mcannonbrookes Tesla will get the system installed and working 100 days from contract signature or it is free. That serious enough for you?

Everything you need to know about the Tesla Powerwall 2

The Powerwall 2 is the second iteration of its home battery. Tesla CEO Elon Musk unveiled the battery at an event last year, in collaboration with SolarCity – another Musk company – and he says it’s going to form part of an all-encompassing home energy storage solution.

Tesla’s new home battery looks a little different from its predecessor. This time around, the home battery is slightly more square and rectangular, and should fit into your existing home or garage decor slightly easier. Musk said he expected to sell more Powerwall 2s than cars, and although that sounds like a tall order, he’s probably right.

Unlike Tesla cars which are focused on specific market, the Tesla Powerwall 2 should have more widespread appeal. In addition to richer households who will pair it with the company’s new solar tiles, the Powerwall 2 would also be beneficial in developing countries as an easier way to store solar energy. 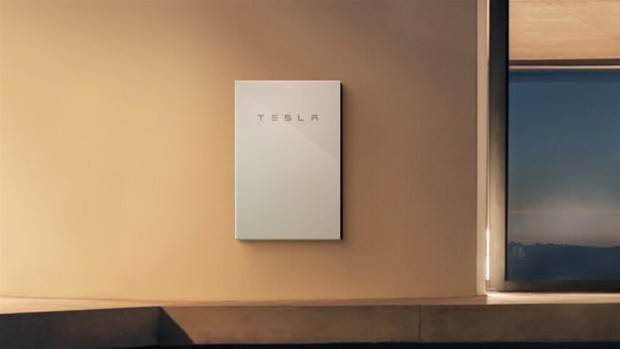 What’s more, with the Gigafactory getting closer to production, it’s possible Tesla will now have the manufacturing clout to churn out a significant amount of Tesla Powerwall 2s.

What is the Powerwall 2?

As with the original Tesla Powerwall, the Tesla Powerwall 2 solves one of the biggest problems of sustainable energy: while solar panels are great for collecting energy during the day, they’re not so good at night – but that’s when we tend to use electricity the most.

Home battery systems such as the Tesla Powerwall or the forthcoming Nissan xStorage solve the problem by storing excess energy produced during the day and making it available for use at night. While that’s the Tesla Powerwall 2’s main use, it can also be used as an emergency power source in the event of a powercut.

How does the Powerwall 2 work?

We expect the Tesla Powerwall 2 will work like most other house battery systems. That means it will use a high-capacity lithium-ion battery to store energy produced from solar panels. The Tesla Powerwall 2 will also use lithium-ion batteries, just like those used in everything from laptops to electric cars. Interestingly, Nissan is committed to using old, second-life or reconditioned batteries in its home batteries, while Tesla is focused on using new batteries for its Powerwall systems.

The Powerwall 2 is larger than the original Powerwall, but it won’t be cheap – around A$10,000, according to reports, which doesn’t include any solar panels.

However, it can store more energy, with 14kWh capacity, whereas the previous model came in 10kWh and 7kWh versions.

To put that in layman’s terms, Musk said the new Powerwall can store enough electricity to power lights, plug sockets and a fridge in a four-bedroom house for a whole day.