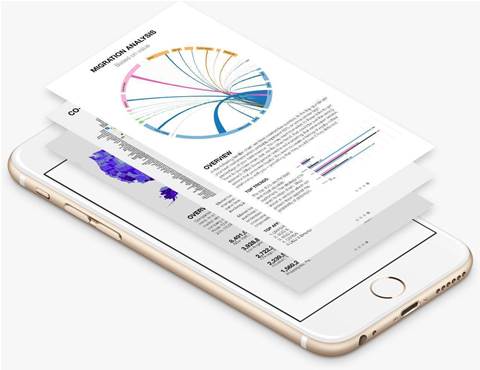 The Sydney startup’s co-founder and CEO Natalie Nguyen explained: “If you ask ‘how are sales going?’ and I told you that you had sold 100 units – on its own, that information does not provide much insight into the performance of the business.

“The intention is to track sales against time, and just like a human, Anna picks up on those nuances. Intent is something that humans have a knack for intrinsically understanding, but something that machines have traditionally struggled with.”

Hyper Anna’s early customers include Westpac and IAG, and it has recently raised $16 million in capital.

The funding round was led by Sequoia China, with investments from Airtree Ventures, Westpac Reinventure and IAG Firemark Ventures. The money will be used to expand Hyper Anna's operations in international markets including Hong Kong, Singapore, China and the USA.

“We're delighted to have closed our Series A, which ensures we can continue our aggressive growth expansion up into Asia and then to the US,” said Nguyen.

“In each of these markets, many organisations are struggling to find data scientists to do the analytics and get the insights they need. We fix that problem with Anna.”