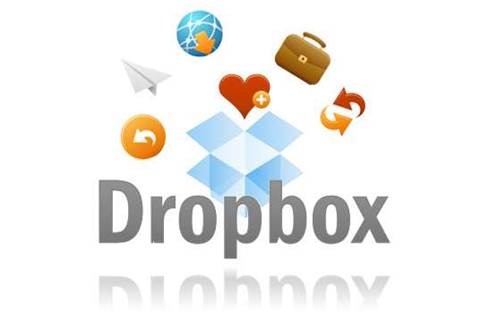 Dropbox has unveiled a new service making it easier for businesses to use the online storage system.

Dropbox for Teams works in a similar way to the standard version, letting users drag and drop or save files to a folder that's synced across all devices.

However, for US$795 annually for five users, business will also get telephone support, administration controls, and 1TB of shared storage.

That fee covers five users; additional users will cost $125 each and get an extra 200GB of space to use.

The main difference between the consumer and business versions appears to be the jump in storage space and a new shared folder system.

"The storage quota for shared folders amongst Team members only counts once towards the overall quota for the Team," the company says on its website. "This way you can share as many folders with your teammates and not worry about it taking up the space of both of your Dropbox accounts like it would with a typical non-Teams Dropbox account."

The enterprise version features the same security as the consumer edition, Dropbox said - although that's previously been criticised for not being quite as secure as the company claims.

"Like Dropbox, Dropbox for Teams is a secure solution," the company said. "Files are stored encrypted on Amazon S3 in secure data centers and also remain on users' Dropbox-synced computers for added backup."

Dropbox said it created the new tool after realising a million businesses were using its system.