DriveMyCar to and from the airport 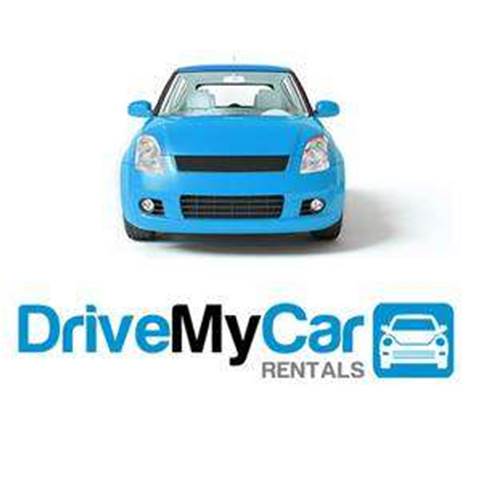 In turn, hirers benefit from substantially lower rates than those charged by mainstream car rental companies, according to DriveMyCar.

The usefulness of this service has been increased with the addition of pick up and drop off services at Sydney and Brisbane Airports.

In Sydney, this facility is offered in conjunction with Park & Fly, so customers can be taken to their car on arrival and enjoy the benefit of valet parking on departure.

In Brisbane, DriveMyCar's depot is located approximately eight minutes drive from the terminal (we're not sure how Brisbane taxi drivers feel about such short trips from the airport, but that's their problem).

"DriveMyCar's new airport services have been achieved by forming smart partnerships with service providers located near the airports," said Chris Noon, CEO of DriveMyCar. "This approach is low cost, very scalable and lends itself to the launch of further airport locations."

Unlike the major players, DriveMyCar does not impose a surcharge for airport pick ups or drop offs.