Don't want to take a laptop on that work trip? 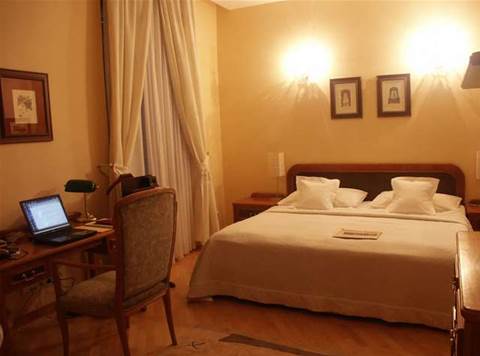 If you travel a lot for work and would love if you didn't have to take a laptop with you, then this could be of interest.

Dell has shown off a pocket-sized (though somewhat bigger than most USB sticks) device that works like a thin client.

"Thin clients" which are cheap terminals connected to servers which run the software you need.
This rather enigmatically named Dell device, called Project Ophelia, lets you do the same thing, only instead of needing an actual computer you can use a TV or monitor screen.
Newsletter Signup 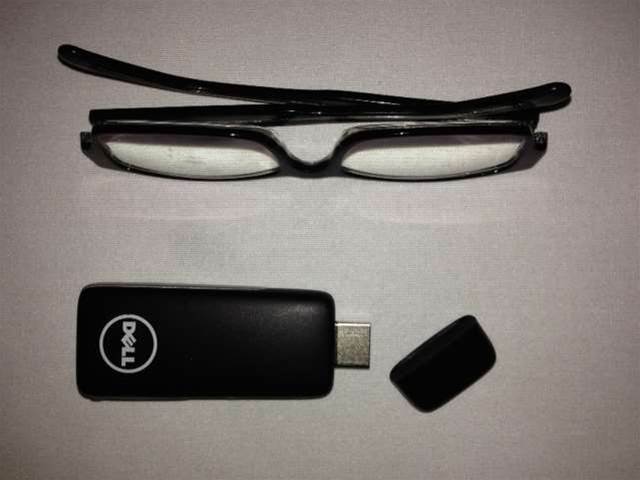 The business traveller's best friend? Plug the Dell USB into a TV or monitor to turn it into a basic work station.
The idea is you can open your work documents over the Internet without using a laptop or tablet.
There is a bit of a catch - you need a TV or monitor with an MHL (Mobile High-Definition Link) port.

MHL-equipped displays are available from Dell and other vendors including Samsung and Sony.
The device uses Bluetooth for communication with a mouse and keyboard (which you'll need) and Wi-Fi for Internet access. Power is drawn from the monitor or from a separate USB socket.
Project Ophelia is designed to work with virtualisation technology from Citrix, Microsoft and VMware.
The gadget is expected to be available before the middle of the year.
Meanwhile, don't forget that instead of carrying a laptop on business trips you can take a Windows To Go drive and safely use a borrowed computer. We mentioned this feature in our article Windows 8 in your business: the risks vs rewards.
Copyright © BIT (Business IT). All rights reserved.
Tags:
dell hardware project ophelia thin client wyse
By Daniel James
Jan 9 2013
1:25PM