Do you really need fixed broadband? 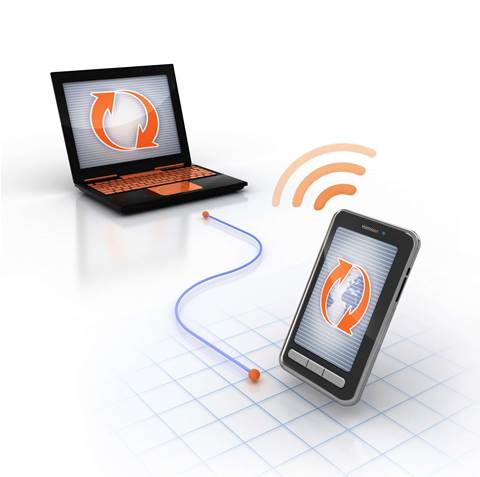 Tethering makes it possible to work entirely on a mobile connection, but should you? We look at the costs and other issues you need to consider.

Practically all current smartphones and mobile plans allow tethering – using the phone as a Wi-Fi or USB modem to provide a connection to a laptop or other device. This could be the only internet connection you need, but there are some very good reasons why it might not be the sole answer.

One of the main reasons for using mobile data exclusively is that your business is largely mobile. If you don't spend much time at a home base then a fixed connection isn't much use.

But for those who could use a mix of fixed and mobile broadband, the main issues are cost and diversity.

For all the talk in some quarters about fixed broadband becoming irrelevant, the economic argument is very convincing. Mobile data marginal prices may be falling, but they are still relatively high at about $10 per gigabyte.

Telstra, for example, charges exactly $10 per gigabyte when small business customers exceed their Go Business Mobile plan inclusions, and the only difference between the $60 and $90 plans is 5GB of data, which is $6 per gigabyte.

Why is the marginal cost lower in this situation? Presumably because the carrier knows not everyone will use the plan right up to its limit.

But the average and marginal cost of data on Telstra's fixed "Business Broadband on the NBN network" plans is much smaller. The cheapest plan is $60 a month, and includes 100GB of data, for an average cost of 60c per gigabyte. Paying an additional $20 a month gets you another 200GB of data so that's 10c per gigabyte. (It isn't possible to calculate the average cost of data on a phone plan – or bundled fixed-line plans – because there's no real way of determining the true value of included calls and SMSes. And we were unable to find non-bundled non-NBN business plans on Telstra's web site.)

Again, we've used Telstra's plans just as an example. You can apply the same reasoning to whichever carrier(s) plans you favour for mobile and fixed services.

The importance of diversity

So what was that about diversity? It's a matter of not having all your eggs in one basket. If you rely on one service and it has a network outage, you've lost connectivity. If you have both fixed and mobile connections, if one goes out you can probably use the other, depending on the nature of the problem. If a truck hits a power pole or street cabinet, your fixed line might go out but the mobile connection keeps working. Similarly, if there's a mobile-specific problem your fixed connection is still available.

But if both services are with the same carrier and there's a higher-level network issue, you're out of luck. In that situation, if you have some urgent work to do it might be necessary to find somewhere else you can connect.

A neighbouring small business might be able to help on a reciprocal basis, though it's probably best to form a relationship in advance.

Or you might try local shopping centres, public libraries and other locations that offer Wi-Fi access until you find one that's not with the same carrier, but it's wise to use a VPN and take other precautions when taking advantage other people's Wi-Fi.