Do you ever delay payments to suppliers when cash is low? 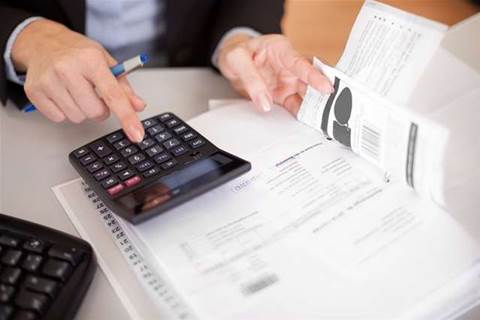 Only 40% of Australian businesses delay payments to suppliers to help improve their cash position, if this survey is to be believed.

An international survey has shown that 91% of Australian businesses think there is a social responsibility to pay suppliers promptly, and only 40% say they have delayed payments to help improve their cash position.
If those respondents were being truthful, then we're largely walking the talk. That contrasts with Finland, where a whopping 99% agreed with the principle of paying on time, but 79% said they had been delaying payments. It's much the same over the border in Norway, where the figures were 96% and 81%.
Newsletter Signup

I have read and accept the privacy policy and terms and conditions and by submitting my email address I agree to receive the Business IT newsletter and receive special offers on behalf of Business IT, nextmedia and its valued partners. We will not share your details with third parties.
Even though a small majority of Australian businesses (55%) said they were under increasing downward price pressure, only 14% said their current cash position had worsened, and only 28% said they have used credit or financing to improve their cash position, compared with 41% internationally and 56% in Denmark.
The research was conducted by UK-based Loudhouse for Finnish software company Basware and MasterCard. Around 100 senior decisionmakers in each of Australia, Belgium, Denmark, Finland, Germany, Netherlands, Norway, Sweden, the UK and the US, with an equal split between SMEs and enterprises.
Basware and MasterCard together operate the Basware Pay service that is designed to speed payments from businesses to their suppliers, particularly internationally. The idea is that the supplier receives an early payment via a virtual MasterCard account, while the buyer can take advantage of extended payment terms.
Copyright © BIT (Business IT). All rights reserved.
Tags:
basware
By Daniel James
Sep 19 2014
6:52PM