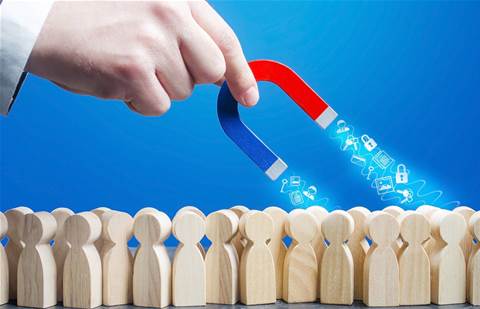 In a report by AppCensus and commissioned by the ACCC, research found online private messaging providers, suppliers of advertising services and other digital platforms track user activity through the use of cookies, software development kits and other technologies.

The ACCC also criticised the platforms’ terms and policies, finding that they included broad statements allowing for the collection of extensive information about users, but provided little clarity about how a user’s data would be collected, used, or shared with others.

The report also cited voice activated devices and augmented and virtual reality services as another way to collect data on consumers.

ACCC chair Rod Sims said, “As large platforms continue to collect vast amounts of consumer information, they are also expanding into new sectors, growing their ‘ecosystems’ and with it, their market power and ability to draw in, and lock in, consumers.”

“These expanded services can deliver benefits to consumers, but the impacts on competition and consumer choice need to be closely monitored and considered.”

The ACCC also found Australians are increasingly turning to online private messaging services to communicate with each other.

The most used platforms are those from Facebook and Apple, and that usage also grew “significantly” during COVID-19.

The findings were detailed in the agency’s first Digital Platform Services Inquiry interim report, which explored the use of online private messaging services in Australia and identifies any competition and consumer issues across digital platforms.

The ACCC found Facebook Messenger had some 14.7 million monthly active users in Australia in June 2020, while WhatsApp, also owned by Facebook, had an estimated 8 million users.

The agency based its numbers of Apple’s iMessage users on the number of Australians that own Apple iOS devices, which is estimated to be half of the mobile operating system market share.

“Australians have embraced the use of online private messaging apps, especially during the COVID-19 pandemic. Many Australian consumers use a range of messaging services during the day,” Sims said.

“Consumers commonly choose to use the biggest providers in part because their friends, family, colleagues and acquaintances are also more likely to use them, and because most online messaging services don’t allow consumers to send or receive messages to users of different services.”