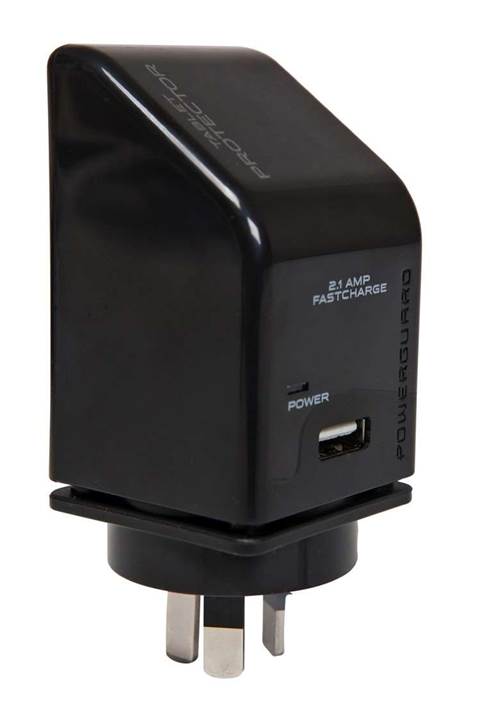 Certain PowerGuard tablet chargers have been recalled as they pose a safety hazard.

Multiple batches of the PowerGuard Tablet Protector PGTP350B have been recalled because substandard insulation means they pose a risk of electric shock.

The model number PGTP350B is followed by an additional letter denoting the colour of the charger, which was supplied in black, white, blue, pink, green, red, purple, gold or silver.

Owners should stop using the charger immediately, and arrange for return and replacement by contacting PowerGuard on 1800 077 501 or recall@powerguard.com.au  .

Last month a Kogan 2.1A charger was recalled because the enclosures of the plug portion could separate allowing access to live parts.