Data roaming still horrendous, though less so in New Zealand 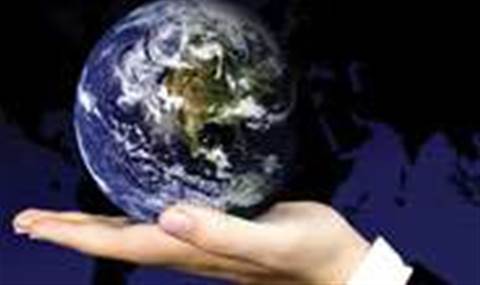 There are enough horror stories that most overseas travelers should know about the perils of watching YouTube on their phone.

So the news that Vodafone has dropped data roaming rates to $2 per MB for mobile cap or plan contract customers travelling to New Zealand should be good news right?

The new Vodafone rate is a lot cheaper than normal roaming rates, but still, we'd be very hesitant to recommend overseas data roaming.

The new $2 per MB rates compares more favorably to Vodafone's regular charge of $10 per MB for contract users (based on 1c per KB). Pre-paid users pay more at $50 per MB (based on 5c per KB).

Better again are data roaming bundles, available to post paid users and which offer 25MB for $49. For example, Telstra also offers international roaming data plans, at $29 for 10MB or $160 for 60MB.

Back in 2008, the Australian Telecommunications User Group (ATUG) made headlines with a campaign aimed at convincing the Government to do something about roaming charges. Vodafone's change to roaming charges is promising, but from what we can tell, the price of their special data roaming bundles hasn't changed in that same period.

This isn't to single out one carrier - roaming is expensive across the board, and it isn't only a problem that applies to Australians. The EU has introduced rules aimed at reducing "bill shock" for travelers. In the , the Federal Communications Commission has also proposed laws ensuring alerts sent to phone users.

Given that all these options are still so expensive, is it worth bothering? As the prices above show, buying a roaming pack is undoubtedly better than being slugged with normal roaming fees. But if you're advising your friends and family, who want to "do a bit of web surfing" while overseas, they would be much safer turning off data roaming altogether (as we've discovered, it's still possible to incur a significant roaming charge, even if you're not actively using your phone for data), or setting them up with an overseas SIM.

I have read and accept the privacy policy and terms and conditions and by submitting my email address I agree to receive the Business IT newsletter and receive special offers on behalf of Business IT, nextmedia and its valued partners. We will not share your details with third parties.
Copyright © PC & Tech Authority. All rights reserved.
Tags:
3g data phone services telstra vodafone
By William Maher
Nov 5 2010
5:52PM