Daniel James: This is the technology I found most useful in 2013 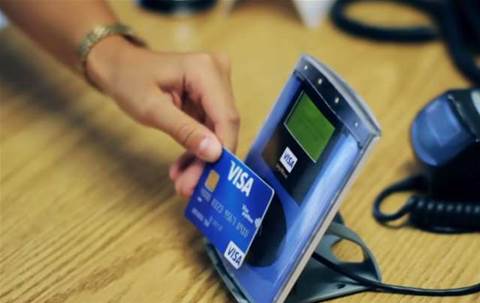 Daniel shares two technologies particularly useful in 2013 - one for using taxis, the other for organising his diary. Click to see what they are.

[What technology was the most useful to you in 2013? It could be a general technology, a trend, it could be literally one specific product, or even a product feature. Tell us in the comment area below or email us at inbox at bit.com.au. We asked technology writer and BIT contributor Daniel James to tell us his opinion of which technology he found the most useful for small business in 2013.]
Opinion:
This question was posed by BIT's editor, and while the community is far too diverse to allow me to claim to be representative of it, my observations will hopefully kick of a discussion in the comments.
Newsletter Signup

I have read and accept the privacy policy and terms and conditions and by submitting my email address I agree to receive the Business IT newsletter and receive special offers on behalf of Business IT, nextmedia and its valued partners. We will not share your details with third parties.
Copyright © BIT (Business IT). All rights reserved.
Tags:
2013 eftpos paypass paywave tax
By Daniel James
Dec 2 2013
10:50AM