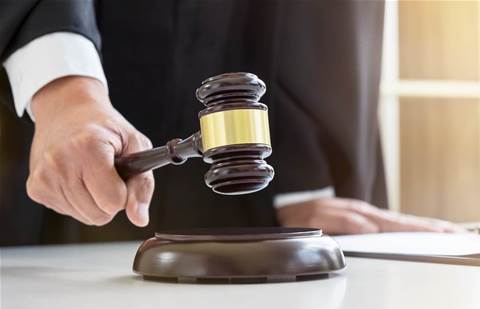 The Federal Court has dismissed Fuji Xerox’s bid to have a lawsuit it was facing from the Australian Competition and Consumer Commission (ACCC) thrown out of court.

The decision means the lawsuit will continue to be heard at the Federal Court of Australia, with the next hearing scheduled for April 2021.

The agency sued Fuji Xerox in October 2020 alleging that some of its small business contracts had unfair terms like automatic renewal terms, excessive exit fees and unilateral price increases.

Fuji Xerox sought to have the lawsuit dismissed, claiming that the agency did not identify a particular contract and that it focused on contract templates.

Federal Court Justice Angus Stewart dismissed Fuji Xerox’s bid, saying it has not provided any evidence that the contracts were different enough to be considered separate to its other contracts.

“The fact that the counterparty is a small business and that the contract is a standard form contract may be sufficient to determine the unfairness of a particular term, there being no other relevant considerations in relation to that counterparty that go to the assessment of unfairness,” the ruling read.

“[Fuji Xerox] has thus far identified no circumstances peculiar to particular customers that would require such customers to be considered separately from the group of small business customers who all contracted on the same standard form contracts. The state of the evidence at this stage is therefore such that the whole group can be considered together.”

In other news, Fuji Xerox will officially be renamed to Fujifilm Business Innovation by 1 April 2021 as it officially splits with long-time partner Xerox Corporation.

Fujifilm and Xerox ran the joint venture of Fuji Xerox—with Xerox owning 25 percent—until 8 November 2019 when Xerox sold its remaining stake to Fujifilm for US$2.3 billion.