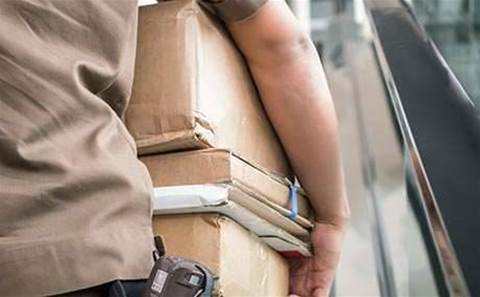 If you need to send items to customers outside of business hours, or want to try reducing your spending on short distance deliveries, this might be of interest.

CouriersPlease is encouraging businesses in metropolitan Sydney, Melbourne and Brisbane to use GoFetch, which allows them to deliver items to customers outside business hours.

GoFetch uses a similar model to Uber, with a smartphone app to request and track nearby deliverers. GoFetch says it has several thousand “Fetchers”, some of whom are also Uber drivers.

The service’s key selling point is speed and price. GoFetch doesn’t own delivery vehicles, which it says allows it to charge rates that are often lower than other couriers. It also provides a way to deliver goods 24/7, if a GoFetch driver is available.

The GoFetch web site suggests the service is suitable for deliveries of flowers, ink cartridges, documents and dry cleaning. That said, it doesn’t deliver food.

Unlike GoFetch, Sendle offers flat-rate deliveries and markets itself as carbon neutral.