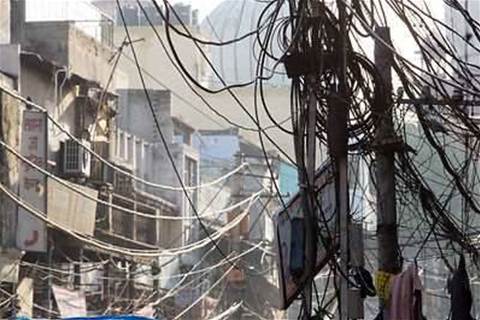 Another batch of copper network closures is about to get underway in areas covered by NBN fibre.

If any residents and businesses in affected areas haven't already taken up NBN-based phone and internet services, they need to get busy. Copper services aren't vanishing overnight, but the closures will happen over a period of 10 working days, according to a spokesperson from service provider iiNet.

NBN's advice about handling the switch to the new network can be found here. It is especially important reading if you have an EFTPOS terminal, monitored security alarm, or a medical alarm or emergency call system.

The latest round of closures will mean more than 200,000 premises have completed the switchover from copper to NBN during 2015.

According to NBN Co's latest weekly report, almost 1.2 million premises are now passed or covered by the NBN, with 526,975 active connections.