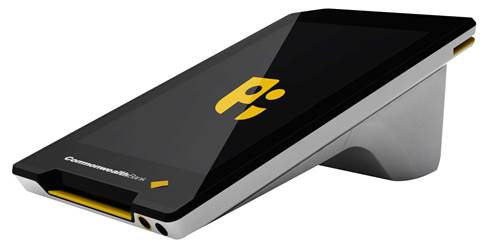 The Commonwealth Bank today announced that Alipay is available to download to 94,000 in-store Albert touchscreen point of sale devices – the largest on-boarding of local businesses to the Chinese payments platform so far.

To begin accepting Alipay, businesses will need to download ePay app to their Albert devices.

Alipay is popular in China and allows tourists, students and residents to pay for goods without Australian currency.

“With the festive season fast approaching, businesses that use Alipay will be best placed to attract additional sales in what is a busy travel period for Chinese consumers,” said George Lawson, Alipay country manager for Australia and New Zealand.

NAB also plans to make Alipay processing available to tens of thousands of businesses in early 2019. A small number of its business customers have been testing Alipay.

The Commonwealth Bank also announced recently that it will make Apple Pay available to its customers in January.