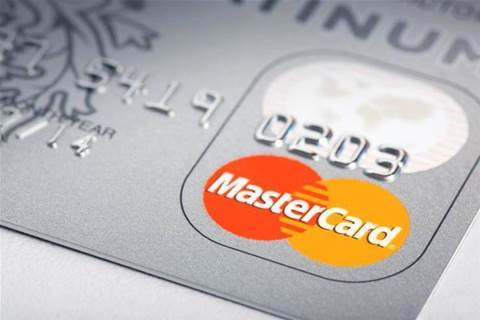 Good news if you want a mobile point-of-sale solution for your business, but don't want to carry more devices.

Phone-based point-of-sale solutions aren’t new – the app Tap2App makes it possible to accept contactless card payments without separate hardware – but now big Australian banks are getting in on the act.

Later this year, CommBank is expected to launch an app that will allow businesses to use certain NFC-equipped Samsung devices as card payment terminals – without the need for other hardware. That's according to Samsung, which mentioned the app at a media event this week where it showed off various business devices.

CommBank announced in 2017 that it had signed an agreement with Samsung, IDEMIA and Mastercard to bring Mobeewave’s point-of-sale software to Australia. By pairing the software with an NFC-equipped device, businesses will be able to use the device to take card payments. That could be useful if you want to accept card payments while you’re out and about.

I have read and accept the privacy policy and terms and conditions and by submitting my email address I agree to receive the Business IT newsletter and receive special offers on behalf of Business IT, nextmedia and its valued partners. We will not share your details with third parties.
Copyright © BIT (Business IT). All rights reserved.
Tags:
card commbank hardware mobeewave nab nfc payment pos samsung software tap tap2app
By William Maher
Aug 21 2019
3:17PM