Clipp does deals with Dash 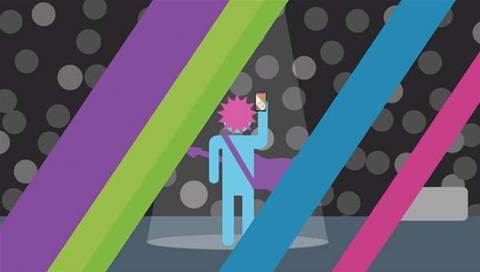 Hospitality payments service Clipp has added another string to its bow: last-minute deals.

Clipp started as a system that allowed bar patrons to run up a tab and then close it from an app on their mobile phones.

Last month support for loyalty programs was added to Clipp, and now the company has given participating venues the ability to make last-minute offers, a feature it calls Dash.

Dash uses a location-based approach, so Clipp users are alerted to deals available at nearby venues.

The idea is that deals are not only limited by time - there's not much point offering specials when your bar or restaurant is busy - but also by scarcity. Clipp gave an example of a venue offering a special between 11am and 3pm on a Monday, where the first seven customers get 40 percent off their bill on a minimum spend of $50 through Clipp, then the next ten get 30 per cent off, and finally the next 15 receive a 20 per cent discount.

Venues that piloted the use of Dash include Riley Street Garage, Stuffed Beaver, Mrs Sippy, The Local Taphouse, The London, The Flynn (all in Sydney) and Melbourne's Belgian Beer Cafe.

"Clipp works in pretty similar way to a dating app - we are going to match people who are looking to sink their teeth into some delicious food and drink to venues who want to attract these people," said Greg Taylor, Clipp CEO and co-founder.

"Australia's pubs, bars and small cafes have incredible menus but sometimes face a challenge in attracting people to their venues outside of their normal peak hours. Clipp will entice people to get out and explore more dining options beyond what they already know of."

Introducing Dash for Clipp: Last Minute Deals at the Trendiest Bars & Restaurants from Clipp on Vimeo.