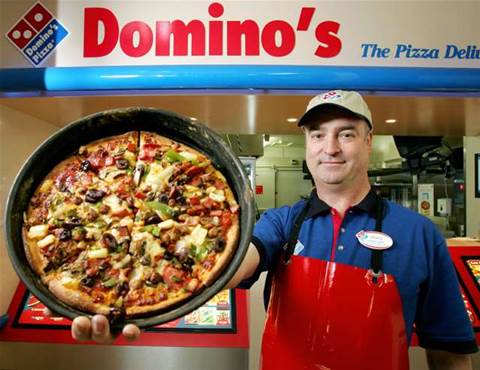 These 24 businesses have been handpicked for being "well advanced" in doing business online. Click to see a list of them.

One thing that caught our eye in today's announcement of a "digital" plan for Brisbane businesses was this list of "Digital Champions".

These 24 businesses were picked because they were "well advanced in the digital economy" and in a "strong position" to mentor other businesses.

In other words, they've done something that might be worth looking at, especially if they operate in the same industry as you.

What's interesting is that the web site gives you a rundown of why each of these businesses was picked. It could be interesting reading if, say, you happen to be running a chemist and want to know more about what Terry White or Chemist Warehouse has been up to.

Chemist Warehouse, for example, has 1,000 staff according to the web site, and has managed to grow its revenue 30% in two years. Part of the success has been put down to high volume sales by combining "traditional chemists" with Internet sales.

Dominos' success with online ordering has been widely reported. Earlier this year this article on the Sydney Morning Herald web site stated that Dominos had reported a 15.7% increase in net profit. More than half of sales are from online orders, according to the article. [Update: coincidentally, Dominos is reportedly copping some flak for a campaign it has been running recently.]

And we published this article about CUA back in August last year - when the credit union unveiled a branch with interior design so trendy we likened it to a café. At the time, CUA stated the aim has for the branch not to "look or feel like a bank".

The web site lists property management business Rental Express as having 70 employees, and touts their ability to be a "leaner" operation. Tight margins for each property they manage on top of "thousands of inspections and applications" and owner enquiries (including 1,000 phone calls on one day), resulted in the creation of an owner's portal and a customer portal where customers can book inspections and submit applications. The result is that the process is "less of a hassle" and vacancy rates have been reduced, according to the web site.