Check out these leaked images of BlackBerry's Android-powered Venice smartphone 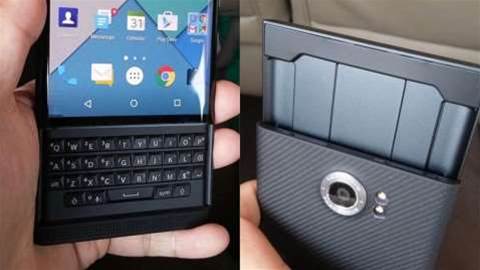 Photos of BlackBerry's long-rumoured Android-running smartphone, going by the name Venice, have hit the internet.

Pictures of the alleged phone, leaked by Taiwanese site Tinhte, may be short on gondolas and plazas full of tourists brandishing selfie-sticks, but Venice does have a slide-out keyboard and looks to be running a version of Android Lollipop. 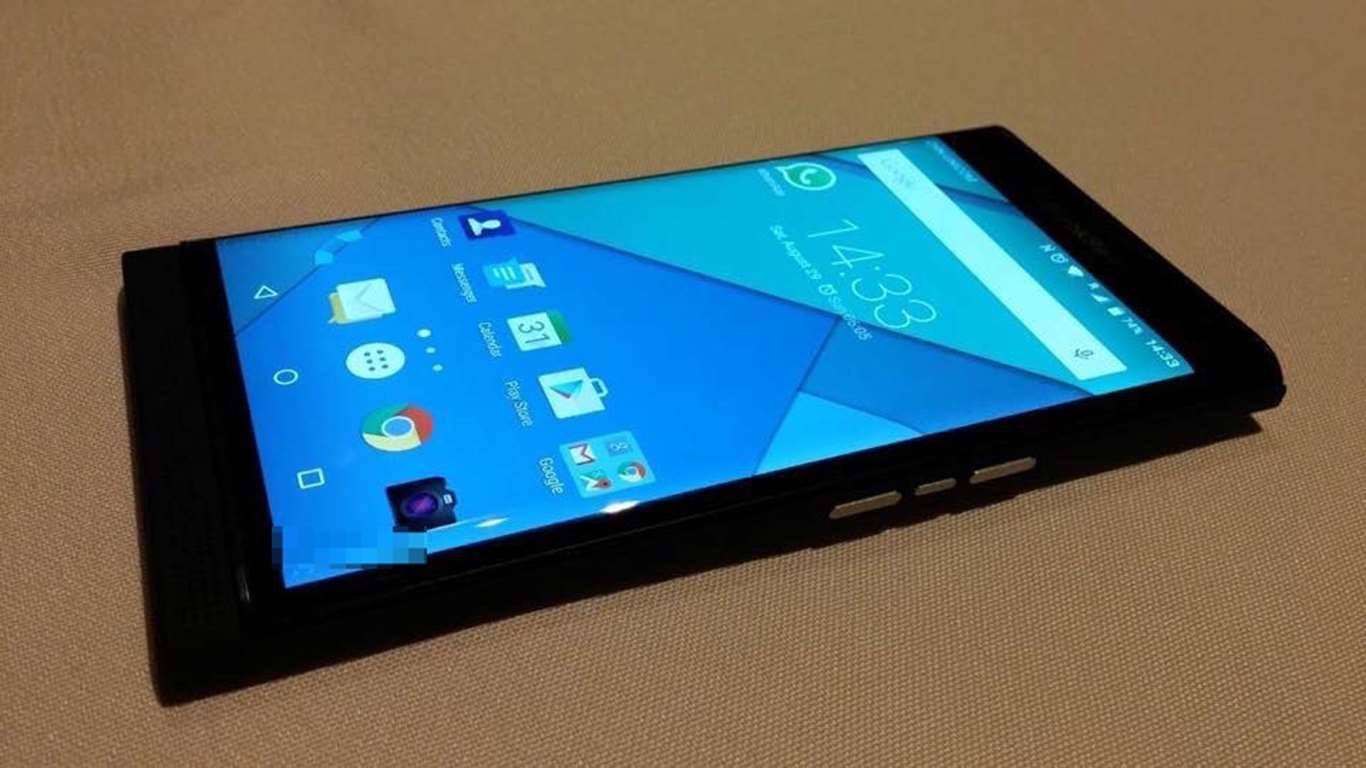 The photos show the alleged Venice device from a variety of angles, including a touchscreen with Android in action and clear shots of a sliding Qwerty keyboard that emerges when the back of the device is pushed downwards. 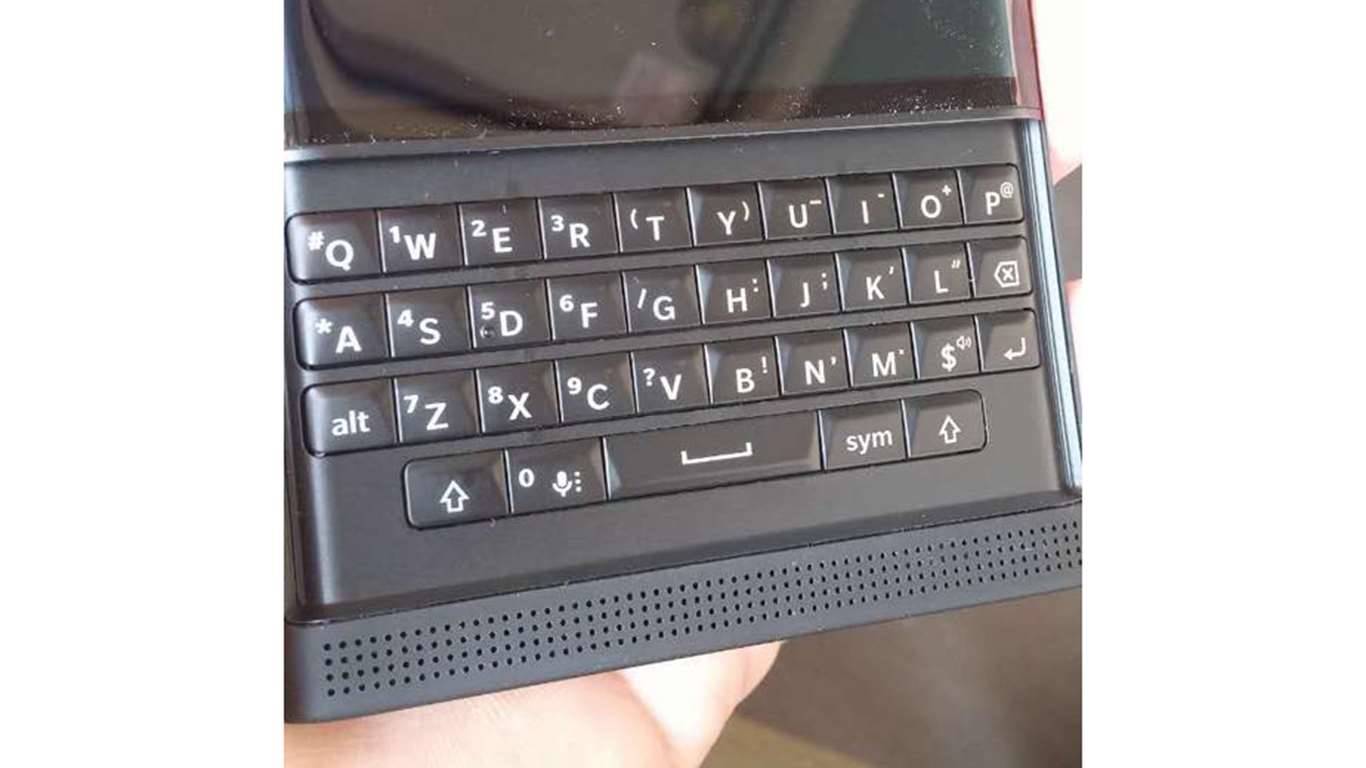 Tinhte's photos go on to show that the phone has SIM card and microSD card slots at the top, a speaker grille lies along the bottom edge and power and volume rocker keys on the right edge.

The picture of the phone's back shows an 18-megapixel camera with optical image stabilisation and dualLED flash, along with a textured pattern on the rear panel.

Previous rumours about the BlackBerry Venice have said that the phone will feature a 5.4-inch QHD display, 1.8GHz hexa-core Snapdragon 808 processor with 3GB of RAM, 3,000mAh battery and 5-megapixel front camera. 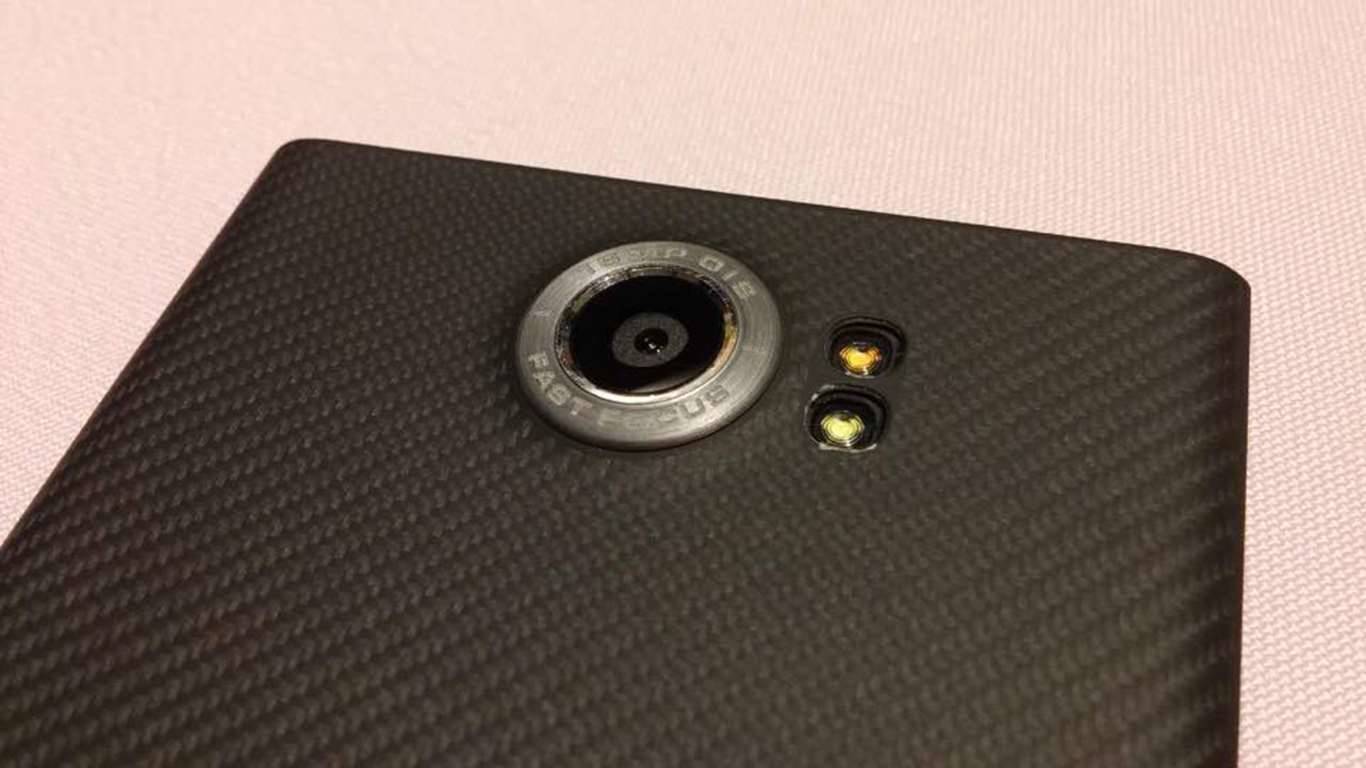 BlackBerry's foray into Android is widely seen as an attempt to reenergise interest in the BlackBerry platform, which now has a smartphone market share of less than 1%.

As well as catching a share of the touchscreen Android market, Reuters reported in June that the rumoured partnership with Google is part of BlackBerry's strategy to shift to focus on software and device management, and that the slider device is part of the plan to boost confidence in the company's enterprise device management system, BES12.

I have read and accept the privacy policy and terms and conditions and by submitting my email address I agree to receive the Business IT newsletter and receive special offers on behalf of Business IT, nextmedia and its valued partners. We will not share your details with third parties.
Copyright © Alphr, Dennis Publishing
Tags:
android android lollipop android market blackberry blackberry venice hardware qwerty keyboard venice
By a Staff Writer
Sep 7 2015
1:43PM