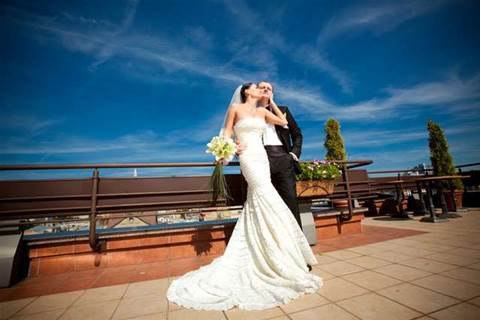 The ACCC has reportedly begun fielding complaints of carbon tax price hikes. Here are some of the highlights.

The carbon tax has not yet come into force and already, the ACCC has reportedly received a number of complaints about unjustified price hikes that businesses have blamed on the new law.

With a frenzy of stories in the media this week concerning these complaints, we thought we would do a by-no-means-exhaustive summary of some of the most interesting claims of exaggerated price hikes seen so far.

As we’ve explained previously, if a business raises prices and blames this on the carbon tax, they are required to justify them. The ACCC has flagged potential $6,000 fines or the possibility of legal action if a claim is “false or misleading”.

So where are businesses going wrong, and what price hikes have been blamed on the carbon tax so far? We note that ACCC chairman Rod Sims has been quoted in several media outlets saying the watchdog has received various complaints. Subjects of the complaints that we’ve seen include:

As our article here outlines, one of the key concerns for most businesses is how much they find extra costs passed down to them by big companies targeted by the tax.

We note with interest that MYOB in its free carbon tax advice guide recommends that businesses consider “locking in contracts with key suppliers now, at pre carbon tax rates”.

The building industry, which expects to be particularly affected by increases to the costs of supplies, has warned builders to factor in extra costs after July 1. The Queensland Master Builders association has told contractors to tell clients prices will rise at the start of the financial year “and leave it at that”. The association has warned contractors not to tell clients price rises are because of the carbon tax if they only have a “rough estimate of the cost impact.”

We recommend visiting the ACCC web page about the carbon tax, in particular this page.