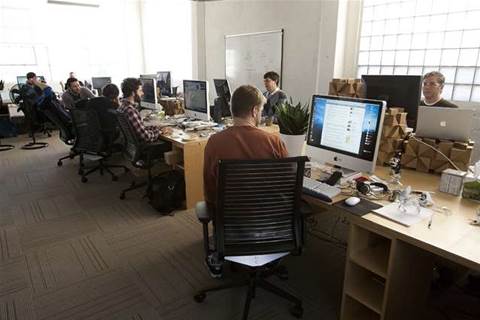 There's always Skype if you want to conduct a meeting via your computer instead of getting in the car/plane, but it will give you up to 10 participants in the meeting.

The range of web conferencing services available to Australian small businesses has just increased with the arrival of  Brother's OmniJoin service.

The basic OmniJoin plan costs $64.90 per month, and allows up to 12 video attendees and up to 30 audio attendees. If you need to accommodate more participants, the $93.50 OmniJoin Pro plan increases the limits to 20 and 50 respectively. 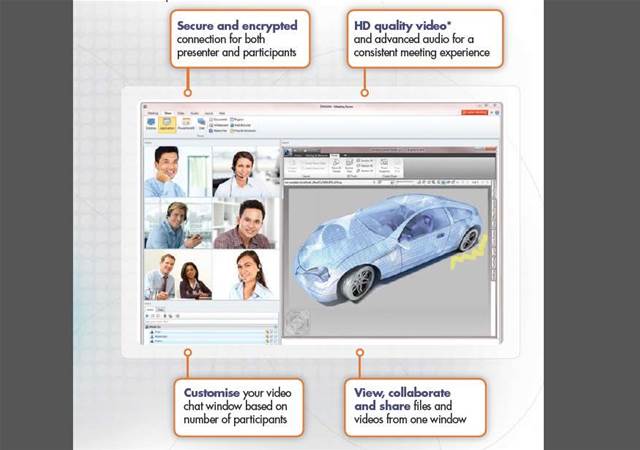 I have read and accept the privacy policy and terms and conditions and by submitting my email address I agree to receive the Business IT newsletter and receive special offers on behalf of Business IT, nextmedia and its valued partners. We will not share your details with third parties.
OmniJoin works with standard webcams, microphones and speakers, but Brother has also released the NW-1000 webcam and the VT-1000 "speakerphone" (both priced at $129) to accompany the service.
Using a computer's built-in microphone and speakers generally gives an inferior experience with telephone or conference service due to the echo that occurs when the microphone picks up the output from the speakers. The cheapest way of avoiding that is to use earphones, but frequent users tend to prefer headsets. A device along the lines of the VT-1000 is particularly useful when two or more people are in the room.
Other conferencing services suitable for small business include
Copyright © BIT (Business IT). All rights reserved.
Tags:
brother cheap omnijoin skype software video conference videoconferencing web conference
By Daniel James
Sep 13 2013
2:59PM