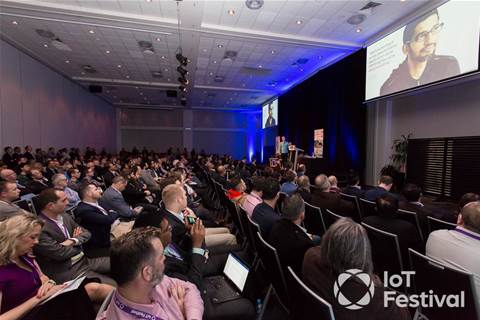 Here are more reasons not to miss the 2019 Internet of Things (IoT) Festival in Melbourne this month!

If you're looking to understand how the Internet of Things (IoT) can tranform the way cities, businesses and governments work, then don't miss the 2019 IoT Festival at the Melbourne Convention Centre on June 18.

Key sessions will cover IoT for transport, primary industries, cities/local government and utilities. There will also be sessions about IoT security and skills.