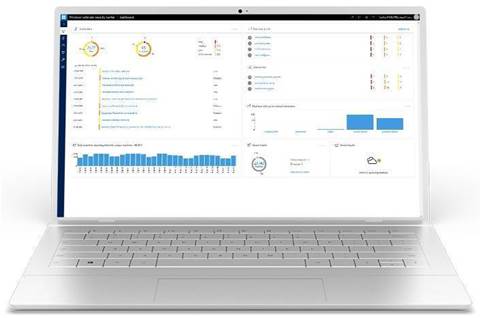 Businesses can now monitor the security status of Windows, Linux and macOS systems from one place.

The new integration of GravityZone Cloud and Windows Defender ATP means that when the Bitdefender software detects a threat on a macOS or Linux system, an alert is raised in the Windows Defender console.

The alert identifies the file concerned, the type of threat and the affected system, and reports what action was taken.

This means administrators can monitor the security status of Windows, Linux and macOS systems from one place.

“This provides Sec-ops holistic protection and visibility across their Windows and non-Windows endpoints and ensures they can quickly and accurately detect, investigate and responds to attacks across their entire install base.”

The integration is currently at the preview stage.

Windows Defender is available as part of Microsoft 365 Business (along with Windows 10 and Office 365), and as a separate product.