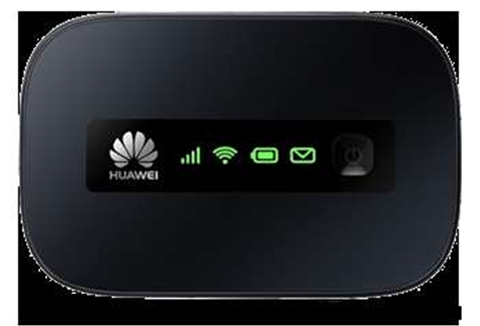 Two of our three mobile carriers have announced data-related changes that may help reduce your monthly expenditure.

So there's a three-day, 1GB pass for $10. Telstra says it's "perfect for a weekend away" but we think it would also be useful for conferences and other short business trips.

Finally, the 16GB pass costs $140 but doesn't expire for two years. Very handy for heavier but still intermittent users, and we know some small business users were very unhappy when a previous Telstra long-expiry prepaid data plan was dropped.

Each new pass comes with a three-month Presto video streaming subscription as a bonus, but Presto data is metered so you'll probably use it over your fixed-line connection.

More good news: this is for 4G (including 4GX) where available, and if you run out of time before you run out of data, top up before the expiry date and the unused data is rolled over. Yes, that is what you'd hope would happen, but hope doesn't always count for much when dealing with utilities.

But think carefully before using the service overseas, as the pay-as-you-go rate is $3 per megabyte. You can pre-pay for international roaming, but at $29 for 100MB, $85 for 300MB or $160 for 600MB it's decidedly on the pricey side. And once you go over the limit you're back on $3 per megabyte. Yeowch

Customers switching to Virgin or upgrading their existing plans  until 30 June now receive an extra 2GB of data (for a total of 8GB) on the $80 plan or 3GB (12GB in total) on the $100 plan. A further 1GB applies when purchasing online.

What's more, the bonus is being extended to customers who upgraded or switched to the affected plans since 14 April.