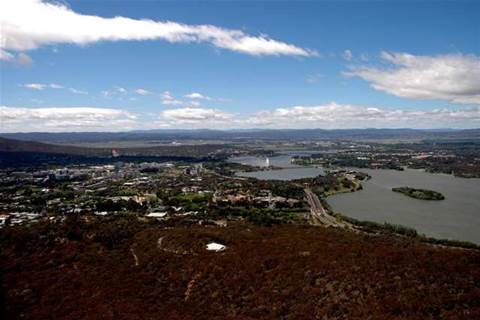 A free Wi-Fi network covering 12 of Canberra's business districts will be deployed over the next year.

To be built by iiNet in partnership with the ACT Government, the CBRfree network will eventually involve more than 700 wireless access points around the city.
The rollout will begin in Civic, where service should be available by October.
Newsletter Signup

I have read and accept the privacy policy and terms and conditions and by submitting my email address I agree to receive the Business IT newsletter and receive special offers on behalf of Business IT, nextmedia and its valued partners. We will not share your details with third parties.
It will then extend to Belconnen, Dickson, Woden, Tuggeranong, Bruce, Manuka-Kingston, Gungahlin, and Weston Creek, plus the tourist precincts of Parkes, the foreshore and Commonwealth Park areas.
In addition to the 300 outdoor access points, another 400 will be installed on business premises. One of the first to join the network will be King O'Malley's Irish Pub  in Garema Place in Canberra City.
"Increasingly, cities across the world are building public wireless networks, with the most successful providing simple and free access for anyone," said iiNet chief business officer Greg Bader.
"This partnership combines the ACT Government's enduring vision of a connected Canberra, with iiNet's proven technical expertise, nationwide broadband network and award-winning service reputation," he added. iiNet already operates the AdelaideFree Wi-Fi network.
The Canberra project includes a 12-month Wi-Fi trial on five Acton Canberra buses. If successful, a full rollout will be considered.
CBRfree joins similar municipal projects planned or implemented in Adelaide (as mentioned above), Brisbane, Melbourne, Perth, and Wollongong - not to mention the South Australian town of Loxton.
Copyright © BIT (Business IT). All rights reserved.
Tags:
australias canberra coming free largest network services to wifi
By Daniel James
May 29 2014
5:11PM