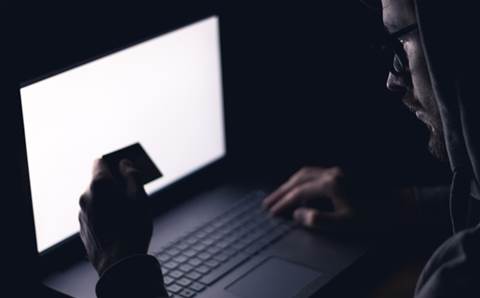 Australians have lost at least $851 million to scams in 2020 amid the COVID-19 pandemic, according to data from the Australian Competition and Consumer Commission.

In the agency’s Targeting Scams report, scammers allegedly took advantage of the pandemic to con unsuspecting people, collecting more than 444,000 reports from Scamwatch, ReportCyber, other government agencies and a number of banks and financial intermediaries.

The most losses were from investment scams, with an estimated $328 million lost, accounting for more than a third of total losses. Romance scams came in second at $131 million, while payment redirection scams resulted in $128 million of losses.

“Last year, scam victims reported the biggest losses we have seen, but worse, we expect the real losses will be even higher, as many people don’t report these scams,” ACCC deputy chair Delia Rickard said.

“Unfortunately scammers continue to become more sophisticated and last year used the COVID-19 pandemic to scam and take advantage of people from all walks of life during this crisis.”

Rickard added that Victoria recorded the highest losses nationwide for the first time due to the second wave of the virus, reporting $49 million in losses to Scamwatch, more than double from 2019.

“We saw scammers claiming the government restrictions meant people could not see items in person before purchase. This was a common ruse in vehicle sale and puppy scams, which both had higher reports and losses,” Rickard added.

Also seeing increases were health and medical scams, which grew more than 20 fold compared to 2019, accounting for over $3.9 million in losses. Losses to threat-based scams also increased by 178 percent to $11.8 million, while remote access scams reported more than $8.4 million in losses, an increase of more than 74 percent. Phishing activity also increased 75 percent to 44,000 reports, including government impersonation scams.