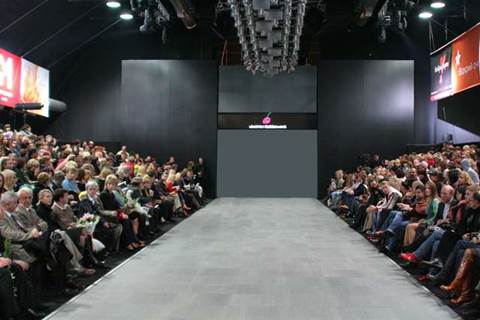 Want to see how it's done? This simple, yet effective Australian web site is a global winner in a competition involving more than 100,000 businesses.

We stumbled across the winners of Shopify's global ecommerce competition and low and behold, an Australian-developed site is one of the winners.

The site… drum roll … is an online shop selling detox teas, called SkinnyMe Tea. Click here to see the site.
Shopify is now a big name in ecommerce, claiming to have more than 50,000 online stores using it. Apparently there were more than 100,000 businesses eligible in this competition, which ran for eight months.
Newsletter Signup

I have read and accept the privacy policy and terms and conditions and by submitting my email address I agree to receive the Business IT newsletter and receive special offers on behalf of Business IT, nextmedia and its valued partners. We will not share your details with third parties.
Here's the interesting thing: while SkinnyMe Tea is big on Instagram, inspirational branding and had a bright-and-funky look, apparently this wasn't simply a competition to find the coolest page design.
The winners were the ones who "sold the most over any two months of the competition" - which means SkinnyMe Tea is actually bringing in money. [Update: we just spotted this article, which states the site revenue is "Over 600K per month"]. 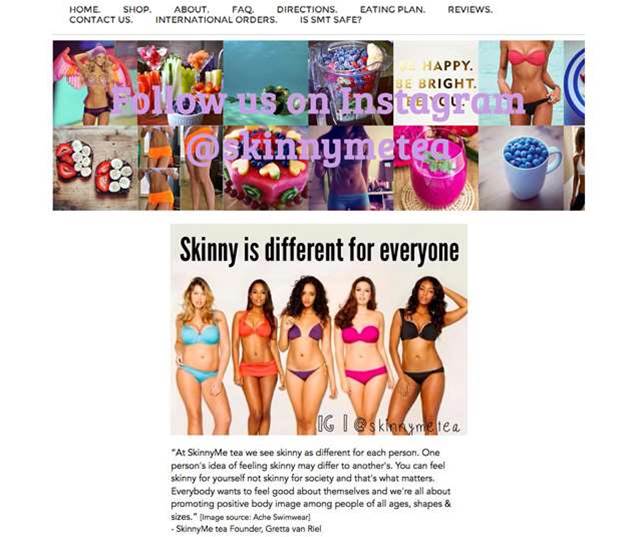 The SkinnyMe Tea homepage: ingredients are "sourced from plantations all over the world"
Not a bad feat for SkinnyMe Tea, which according to the Shopify web site was created by Gretta van Riel, who worked at a Melbourne media agency.
Here site was one of five winners of the competition, each for a separate category. SkinnyMe Tea won the catch-all "Everything Else" category (other winners were for fashion, gadgets, art/design/home and a special Canadian category).
The important factor in the site's popularity so far? It's the fact that there aren't many other detox products using only tea on the market, according to a quote from Gretta on the Shopify blog.
According to the SkinnyMe Tea site, "the aim of the SkinnyMe teatox & eating plan is to cleanse & detoxify your system."
The site states: "SkinnyMe tea is a powerful mix of natural health & weight loss ingredients, that helps you lose that unwanted weight quickly, without restricting your calorie intake or drastically changing your exercise regime."
The site sells a variety of detox tea packs including  a $33 "14 day teatox" pack, which include supplies of loose leaf tea and "colon-cleanse" tea bags.
The site just announced their first birthday via their Facebook page.
Interestingly, total sales revenue from Australian Shopify sites seem to be more than that in the UK and in Canada, according to this graphic on the Shopify web site.
[Main article image: Alexander Kalina / Shutterstock.com]
Copyright © BIT (Business IT). All rights reserved.
Tags:
australia ecommerce shopify skinnyme tea
By William Maher
May 3 2013
11:19AM