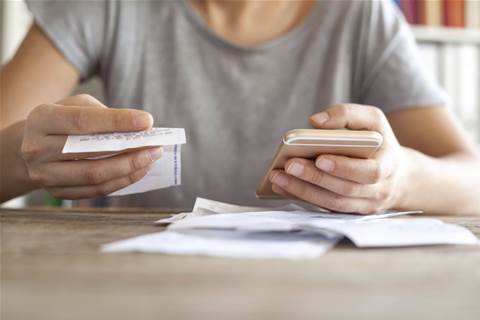 The Sniip app aims to make bill-paying easier than BPAY.

Australia Post is piloting an app which allows users to pay bills by scanning a “Post Billpay” barcode on a paper bill and entering a 4-digit PIN.

Sniip pitches the app as a faster way for customers to pay bills than entering account and reference numbers when using BPAY.

Billers can also reduce costs by sending bills electronically to the Sniip app, which might reducing the likelihood that customers will pay late because they've misplaced bills or forgotten about payment reminders sent via email.

They can also customise surcharges and discounts sent via the app.

Australia Post will offer Sniip as a payment method for “selected billers”, though it hasn’t announced which billers are taking part.

The video below demonstrates the Sniip app: