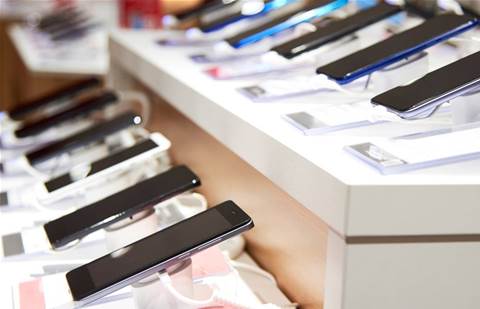 The Australian mobile services market has been hit by an industry-wide decline in customers for the first time in ten years due to COVID-19.

Research from analyst firm Telsyte showed that the telco industry had seen an overall reduction of mobile services by 62,000 in the six months ended June 2020.

The decline was primarily due to the reduction in prepaid handsets due to lower levels of international visitors and net migration during the period.

Mobile IoT however did drive the industry’s growth during the period as more businesses adopted IoT solutions as part of their digital strategy, with Telsyte estimating 4.4 million mobile IoT services in operation at the end of June 2020, up 8 percent from December 2019.

Mobile virtual network operators (MVNOs) also posted strong growth at the time and reached close to 16 percent in market share at the end of FY2020, as Aussies opted for lower-cost plans.

Among the major telcos, Optus and TPG Telecom both were impacted but Telstra retained its market share due to its strong performance in mobile IoT.

Looking ahead, Telsyte said telcos would be “under increased pressure” in the next two years, with the number of services expected to remain the same number for the next 12 to 18 months from further consolidation of secondary services and limited population growth.

Telsyte said the pressure would fuel competition among the players as they look to address the growth challenges, but would also drive more market consolidation like Optus’ proposed acquisition of Amaysim.

“Consumers are set to be the big winners in the next twelve months as mobile service providers battle it out with attractive offers”, Telsyte senior analyst Alvin Lee said.

5G is also seen as a potential growth driver as coverage increases and more affordable 5G-supported handsets come into the market. 5G home broadband via fixed wireless internet could also emerge as a competitor to fixed line broadband from NBN Co and others.